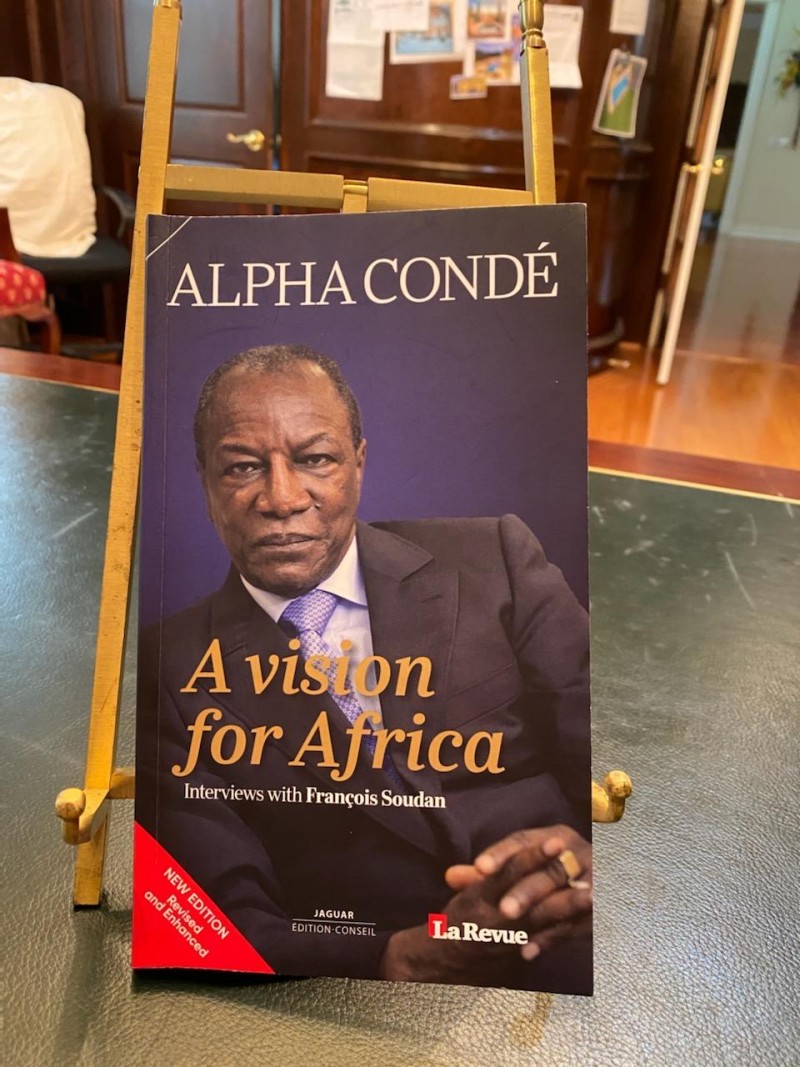 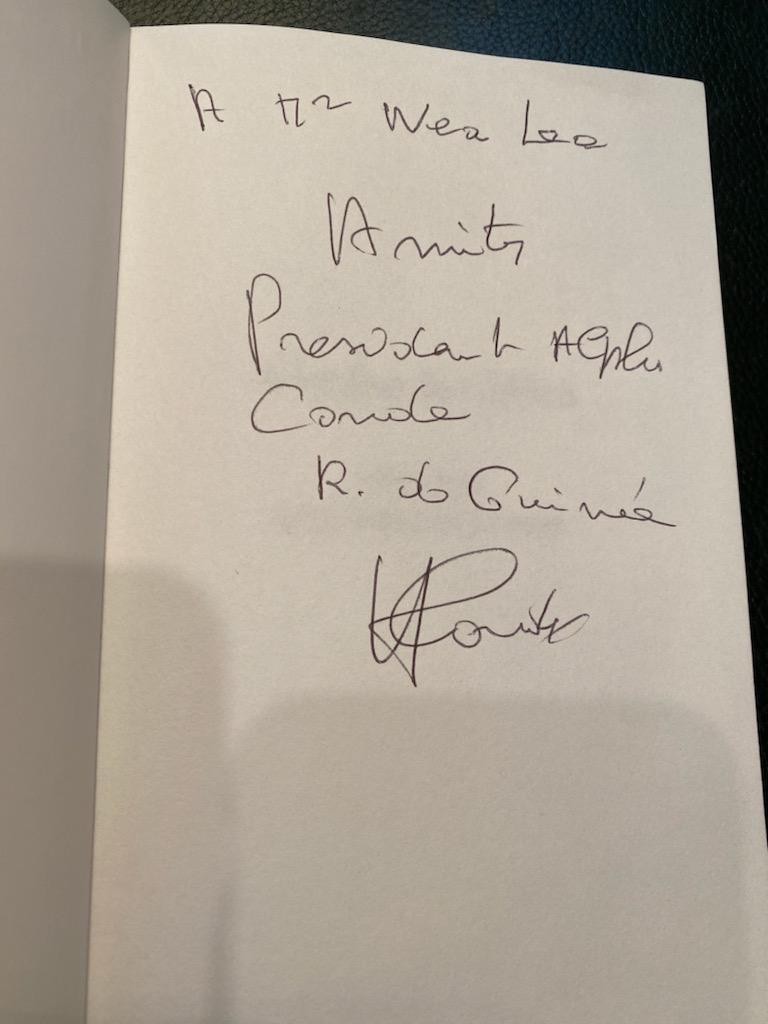 Recently I received a book titled, “A Vision For Africa,” by Guinea’s President Conde’. He was interviewed by Francois Soudan and the main focus is how President Conde’ struggled for his nation and all of Africa. His vision for the future of Guinea is part of the African continent.

I met president Conde’ in the middle of last September in Houston, Texas. He came to my house for lunch with his seventeen cabinet members. We greeted him together with Honorary Consul General of Ethiopia Gezahgen Kebede that afternoon. Later he mentioned about an appointment for me as the Honorary Consul for Guinea in Houston. At the time I thought it was just talk. But later, very seriously, after one-half year later I received a call from the Guinea Ambassador Mr. Yansane from Washington D.C. He told me that the State Department had already approved my appointment as the Honorary Consul for Guinea in Houston. I was so very honored and excited.

In the last fifteen years we founded the International Trade Center in Houston, Texas. Our mission is to promote trade and cultural relationships with foreign countries, especially with Africa. We hosted many events, including the Texas African Business Summit at the Baker Institute at Rice University. We have welcomed many diplomats as well as President Clinton. We are so proud of our efforts to promote international relations.

Just last year President Conde’ was re-elected as the third-term president of Guinea. We are planning to visit him and talk about how we can help the country to develop agriculture, internet, telecommunication and educational projects.

In my life’s career in the media business, I faced many challenges But in this new diplomatic position, I will do my best to serve Guinea as my second country. 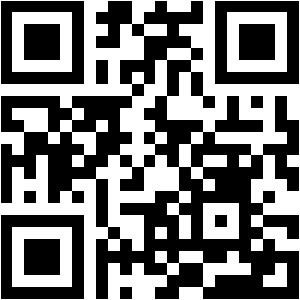 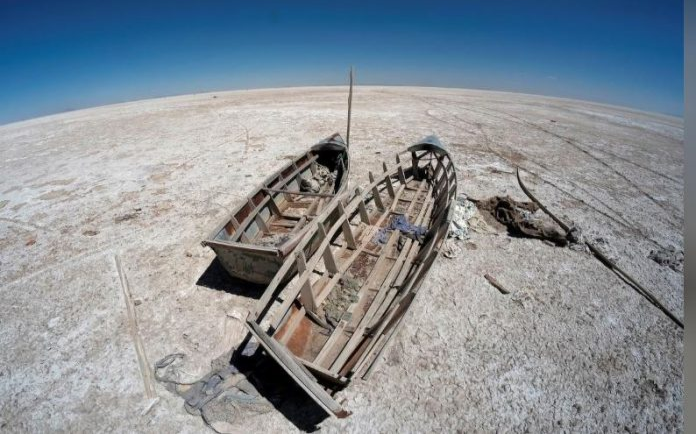 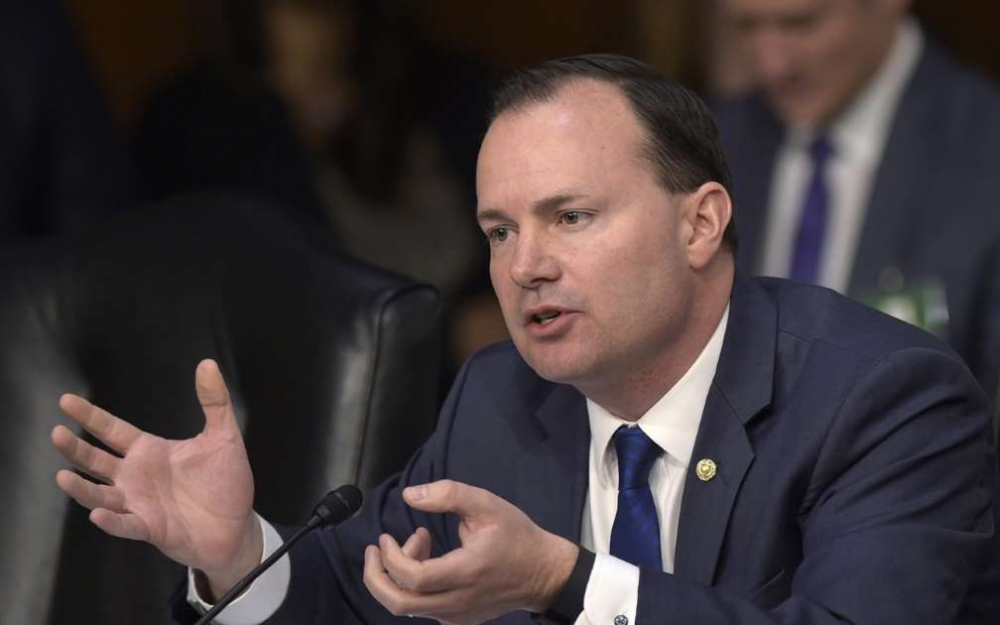 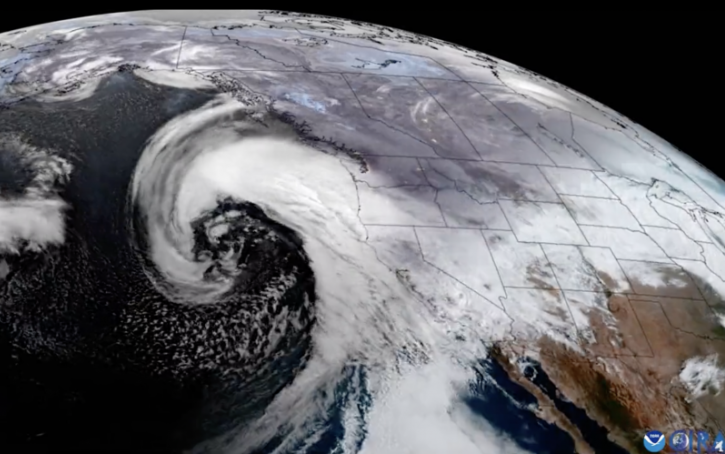 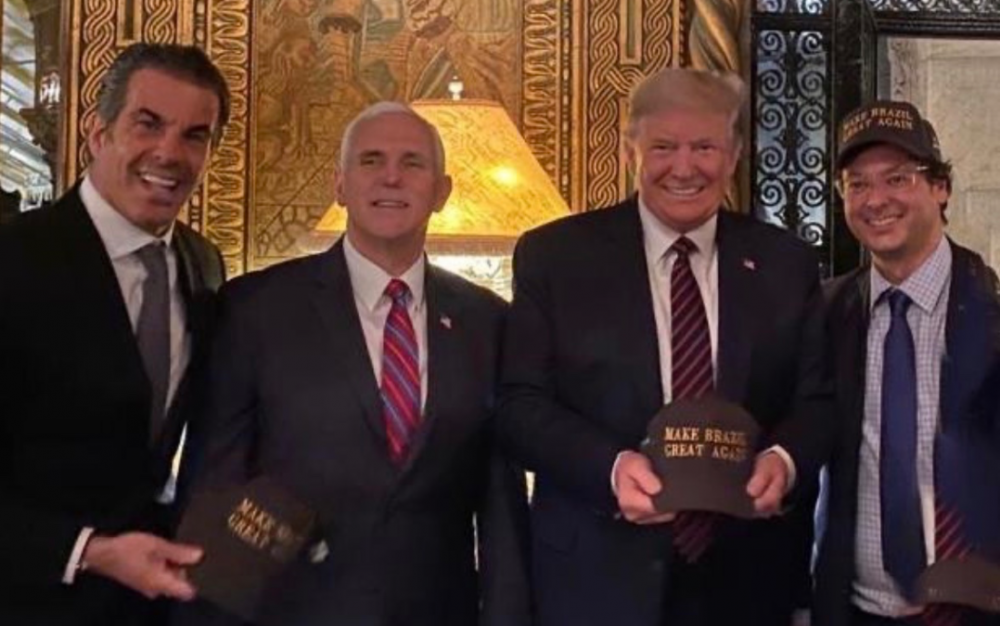