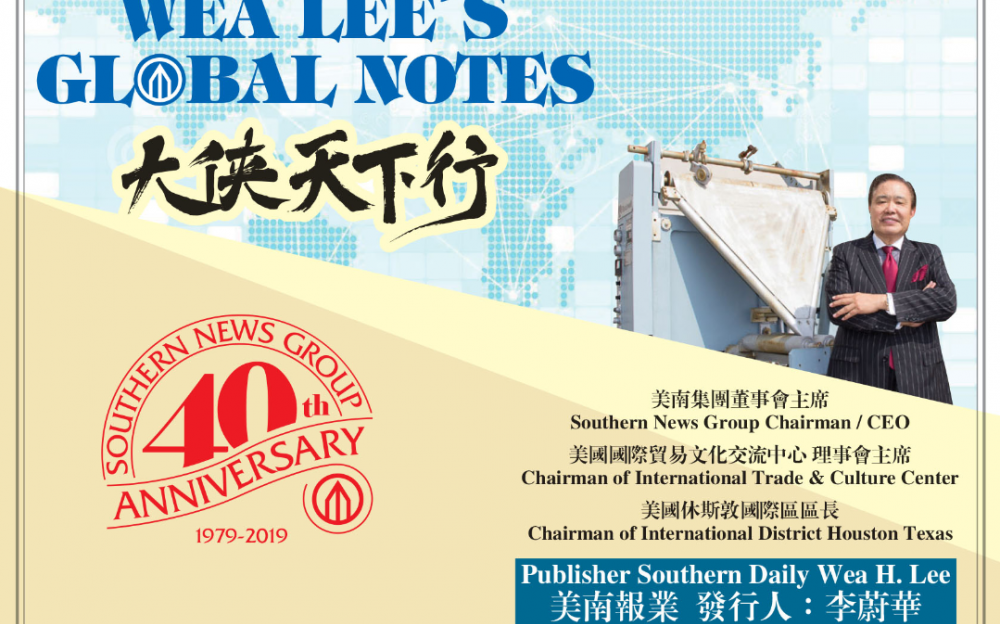 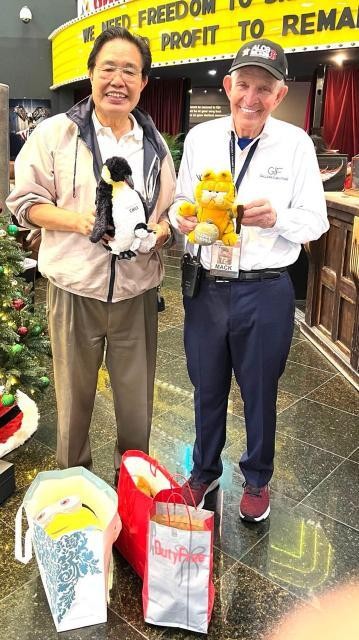 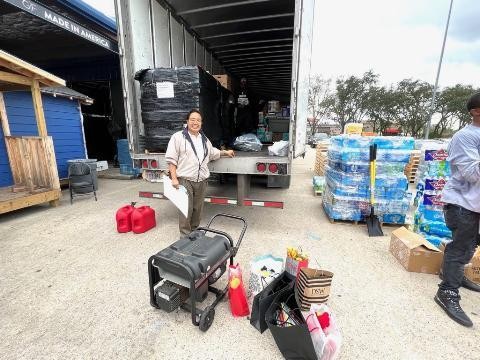 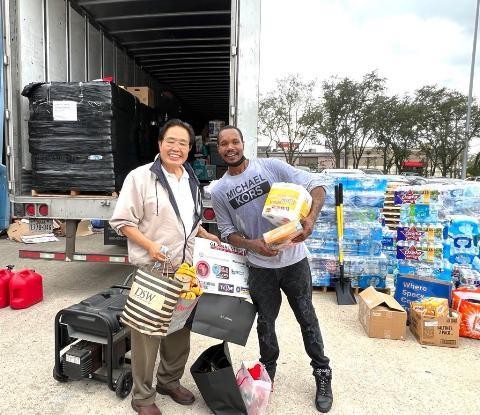 We went to Gallery Furniture and met Mr. Jim McIngvale and delivered some toys so that his truck could send them to Mayfield, Kentucky. I am so honored to be a part of his mission to help people when they really need it.

Mr. McIngvale, also known as “Mattress Mack”, was born in Starkville, Mississippi, and moved to Texas where he played football at Denton, Texas’s University of North Texas.

In the early years when he opened his Gallery Furniture store, he invested his remaining $10,000 in a television station in Houston. But he was not satisfied with the TV station production, so he created his own slogan, “Save You Money!” He is best known for his energetic and fast-paced sales pitches.

Today he owns one of the largest furniture stores in Texas. In 2002, Jim McIngvale co-authored the book, “Always Think Big” with Thomas Duening and John Ivancevich and talked about ups and downs of his business.

In August 2017, he opened his store to people affected by Hurricane Harvey and when Storm Imelda flooded Houston in 2019, he once again opened his door to storm victims and provided them with free meals.

During the 2021 Texas power crisis and winter storms, McIngvale allowed people to shelter from the cold and spend the night in the Gallery Furniture showrooms. When Hurricane Ida hit the Gulf Coast, particularly in Louisiana, he again opened his door to shelter Louisiana residents at his furniture store and again provided warm meals to them.

Today our communities are facing more challenges than ever. When we look at the disaster that just happened in our neighboring states, we need to help those people like Mr. McIngvale is doing.

We want to urge our community to take action now. Southern News Group has also set up a tent to accept donations from all of you. Let’s all follow Mattress Mack’s example, our hero, to send our love to all those people who are still suffering. 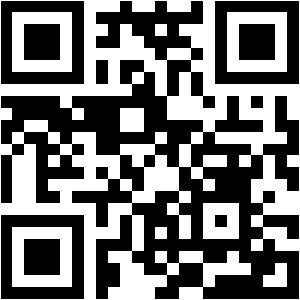 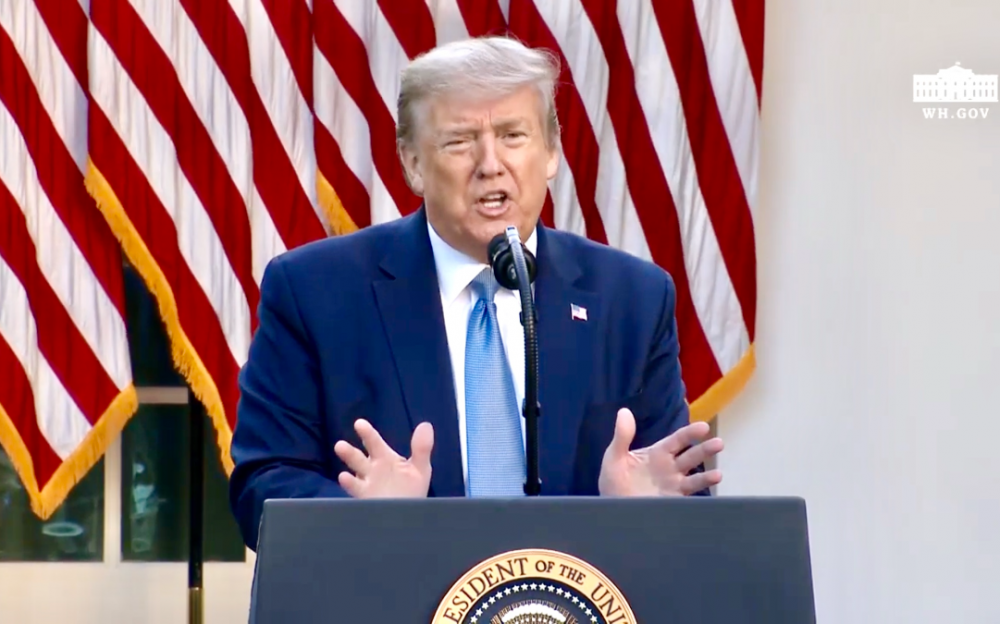 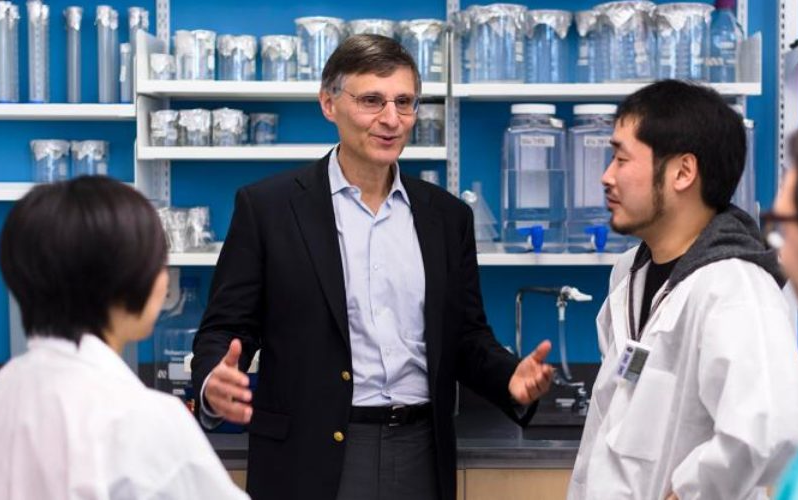 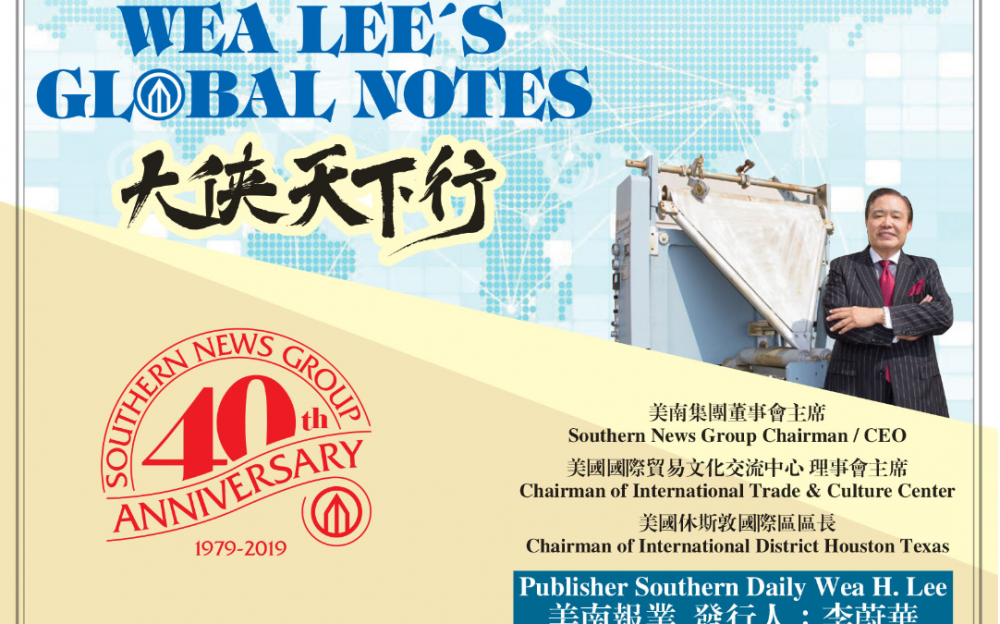 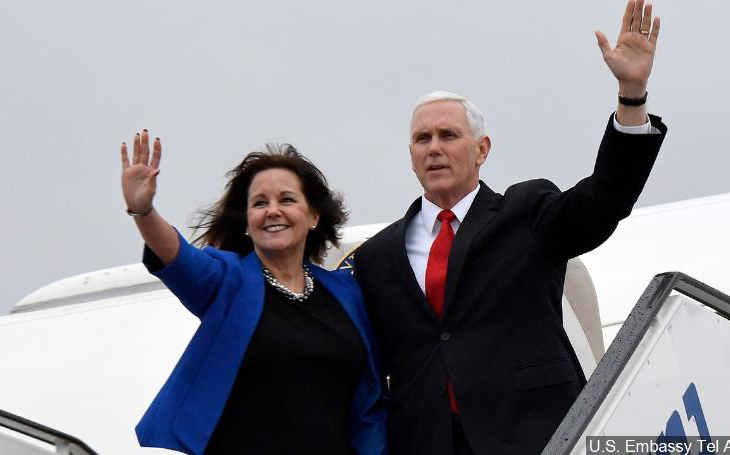