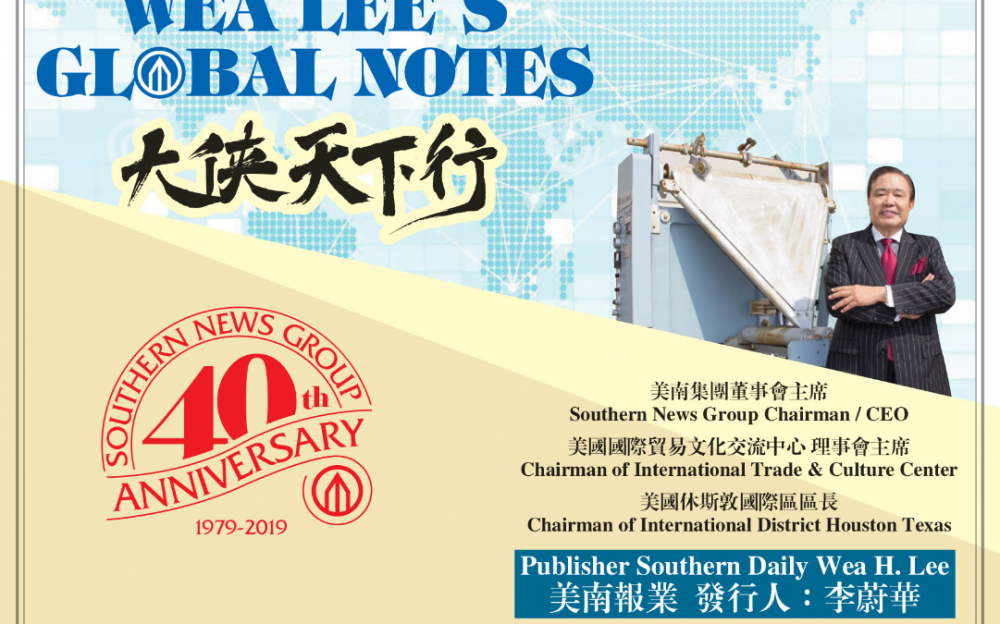 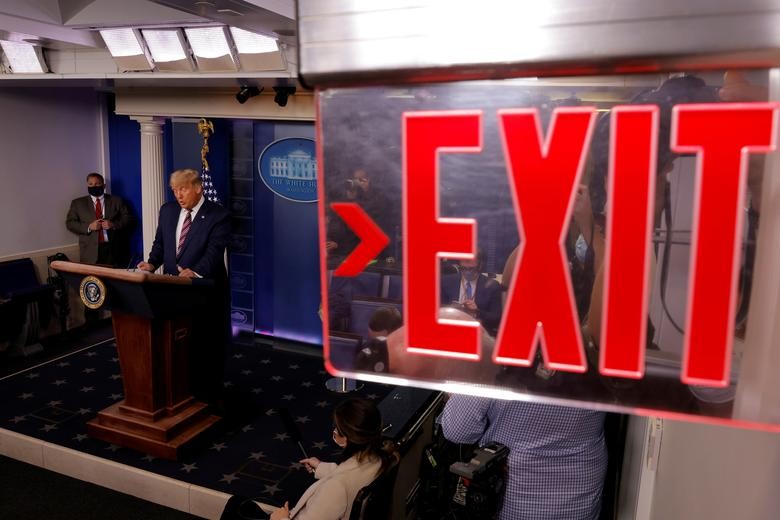 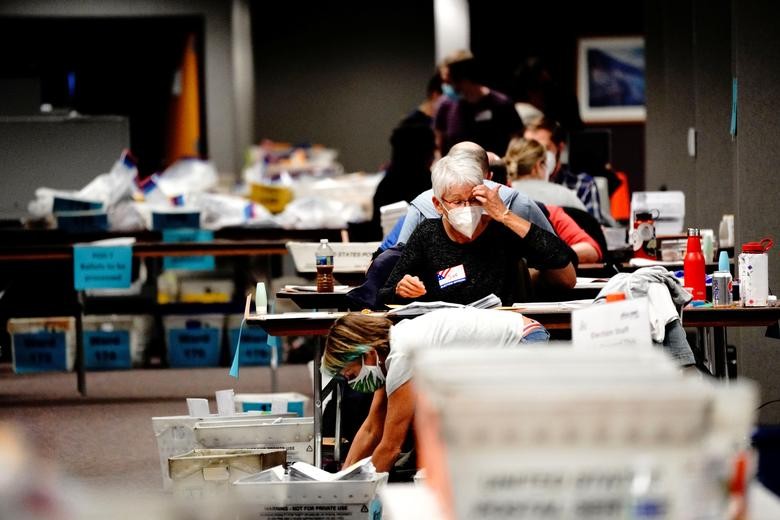 The Darkest Page In Our Democratic History

The Washington Post obtained a stunning one-hour phone call Saturday. It was reported that in the conversation President Trump pushed Georgia Secretary of State Brad Raffensperger to find votes to overturn the election results after his loss to President-elect Joe Biden.

In the recorded conversation Trump lambasted his fellow Republican for refusing to say he was the one who won the election in Georgia. Trump said, “The people of Georgia are angry, the people in the country are angry and there’s nothing wrong with saying that you know that you’re recalculating.” But Raffensperger responded that, “Mr. President, the challenge that you have is that the data you have is wrong.” Trump later said, “So look, all I want to do is this: I just want you to find 11,780 votes which is one more than we have because we won the state. You should want to have an accurate election and you are a Republican.”

The post also reported that President Trump’s lawyer, Cleta Mitchell, and other Republican allies of the president were also on the call.

Sunday evening all ten living former U.S. Secretaries of Defense declared in a forceful letter that the U.S. presidential election is over, as President Trump continues to deny his election loss to Joe Biden. The letter stated that, “Our elections have occurred, recounts and audits have been conducted, appropriate challenges have been addressed by the court and the Electoral College has voted. The time for questioning the results has passed. The time for the formal counting of the Electoral College votes as prescribed in the Constitution and statute has arrived.”

We feel very sorry that there are still almost three thousand of our countrymen losing their lives every day because of the coronavirus pandemic. Is it that the politicians do not care, or they just don’t see it?

This is really unbelievable that the political fighting is still going on in Washington. All of us as ordinary people just want to have peace and prosperity for our nation.

These are the darkest days of our democratic history. 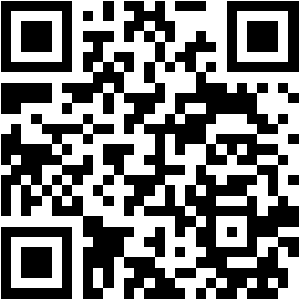 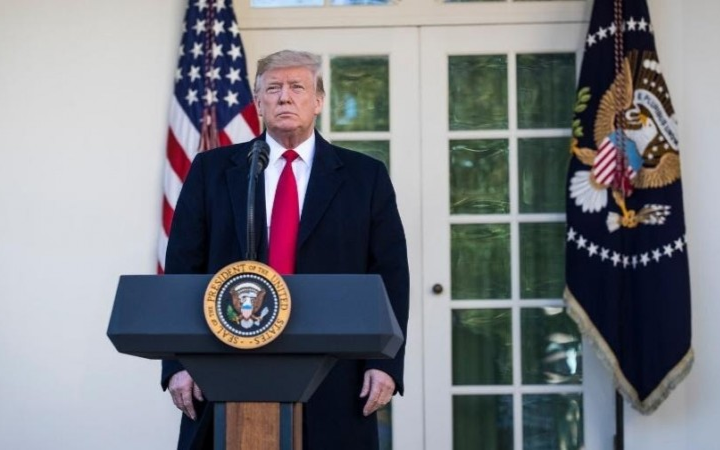 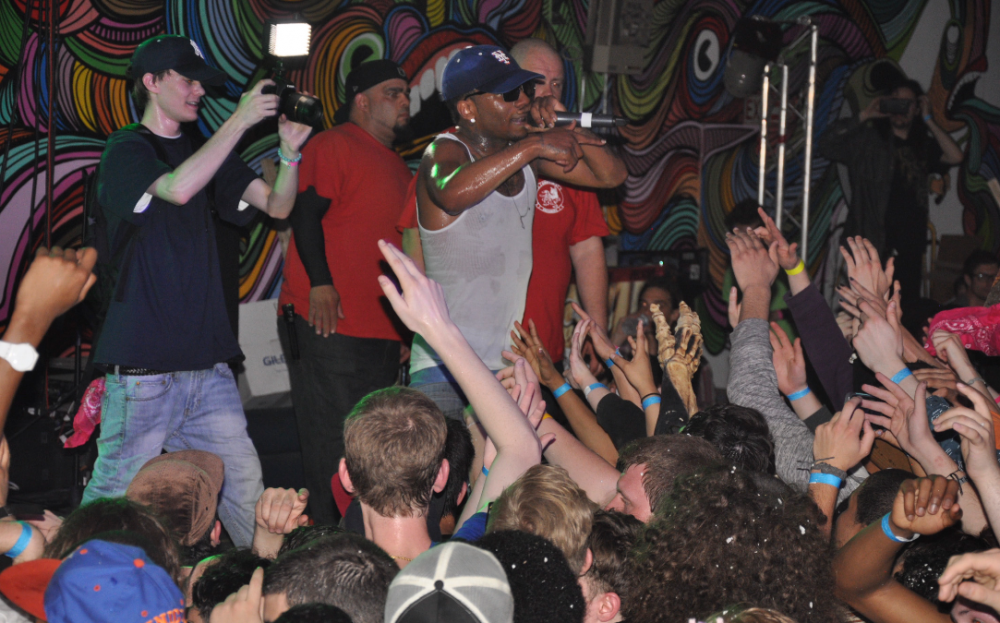 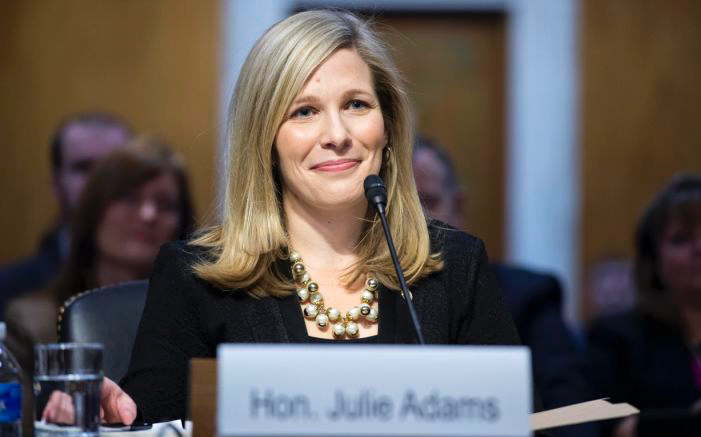 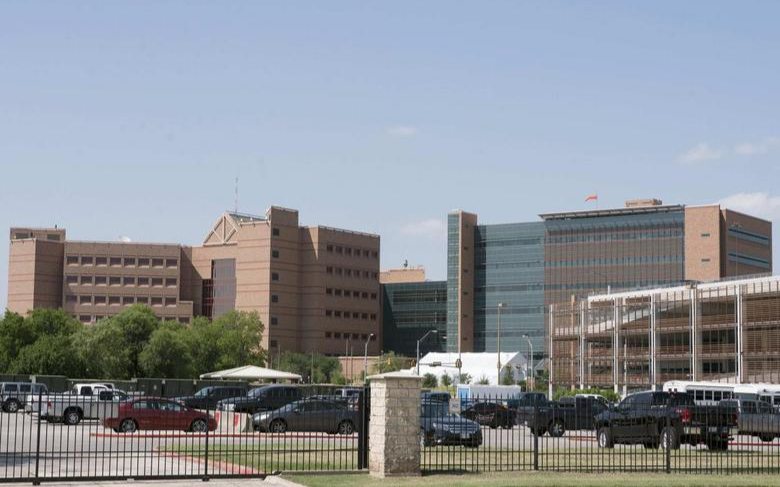