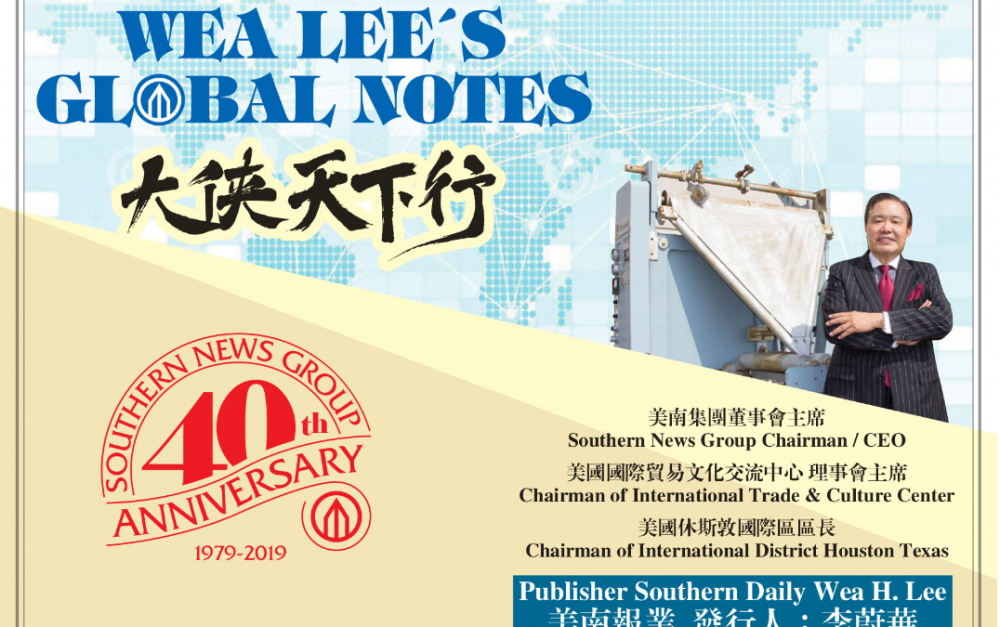 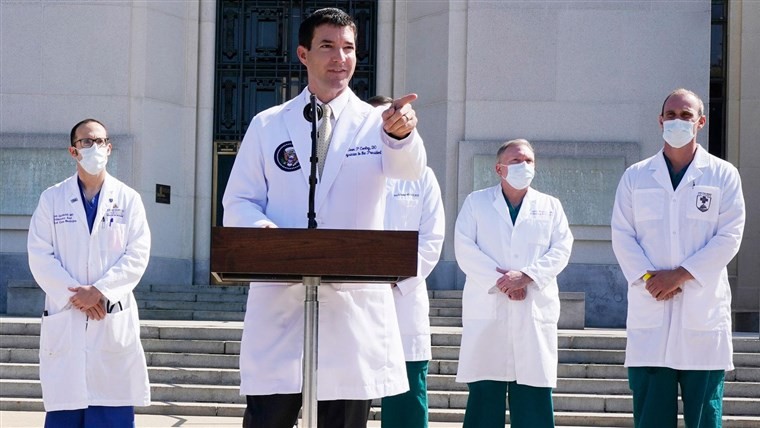 On Sunday afternoon President Trump left the hospital for a surprise motorcade drive past supporters outside the Walter Reed Military Medical Center where he is being treated for an infection of the coronavirus.

At least two other people, probably agents of the U.S. Secret Service, were seen on video in the vehicle accompanying Trump.

The Trump campaign defended his decision to leave Walter Reed Medical Center and take a short drive to wave to his supporters outside the hospital showing people he is very grateful for all the support they have shown him.

Dr. James Phillips from George Washington University who is an attending physician at Walter Reed Medical Center called the stunt “insanity.”  He said every single person in the President’s vehicle now has to be quarantined for 14 days. They could possibly get sick and die from this action.

The White House Correspondents Association released a statement condemning the White House for not informing the press pool that Trump would be making an appearance outside of the hospital. The statement said, “It is outrageous for the president to have left the hospital even briefly amid a health crisis without a protective pool present to ensure that the American people know where their president is and how he is doing.”

Today the whole world is watching to learn how Trump’s health challenge will unfold. Every move and new development in the president’s health will be directly related to and affect the security of the world.

As the whole nation is still fighting this horrible disease, according to health experts, by the end of this year we will lose more than 350,000 lives.

We urge President Trump to come up with more serious measures to save lives. 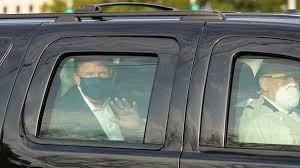 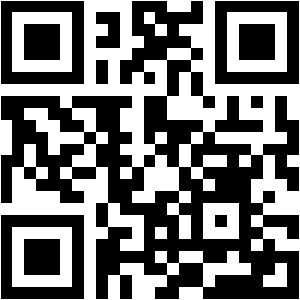 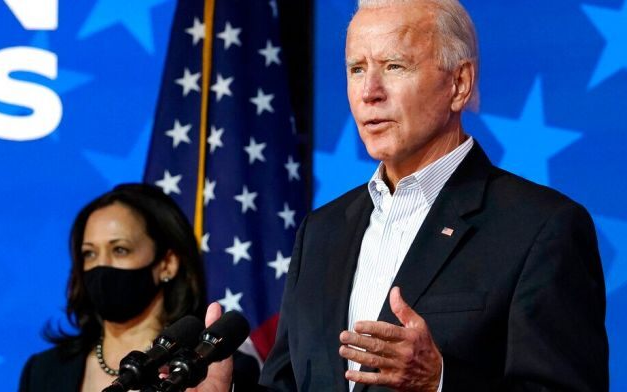 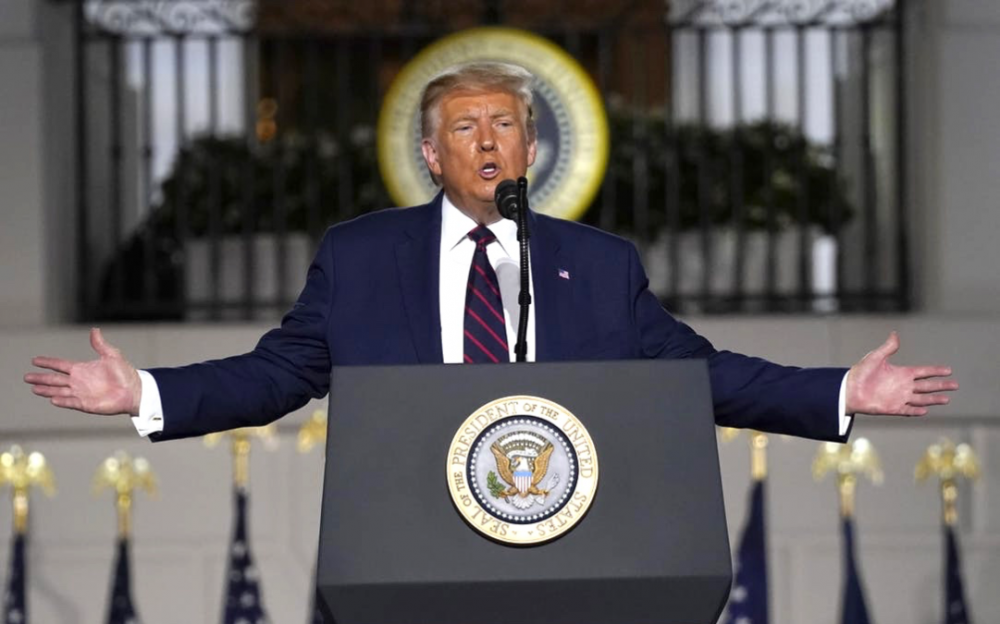 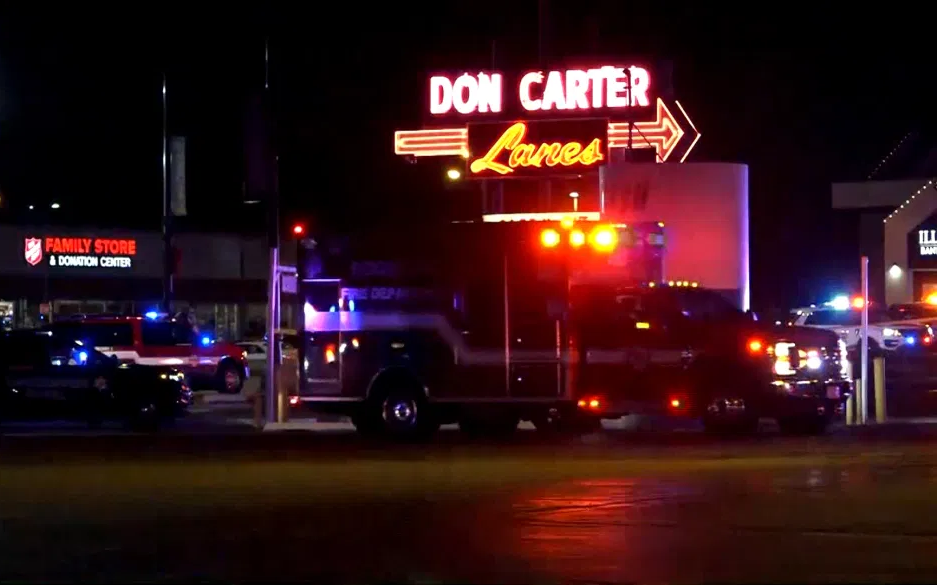 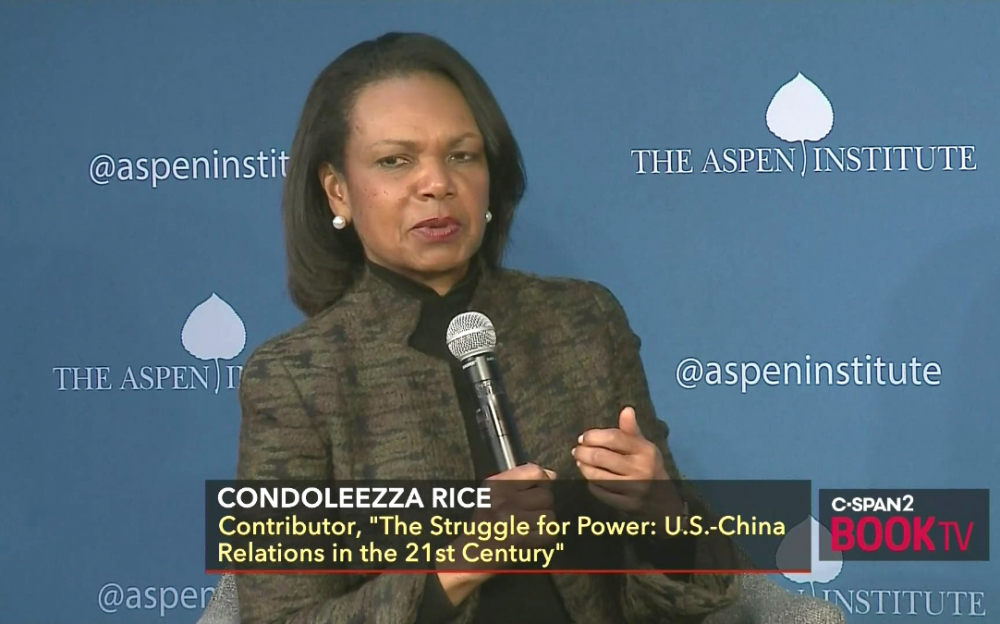