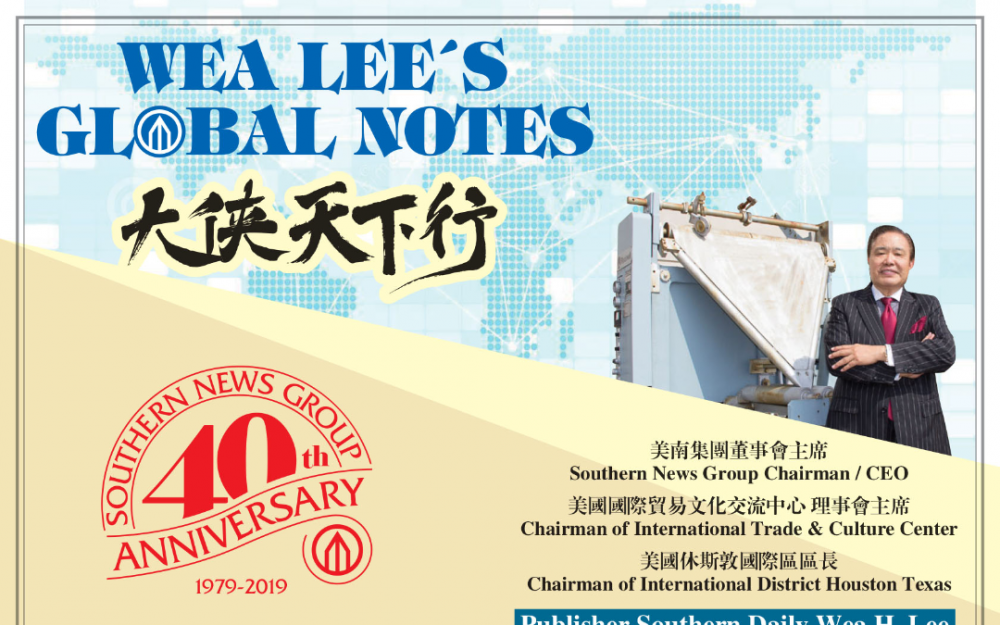 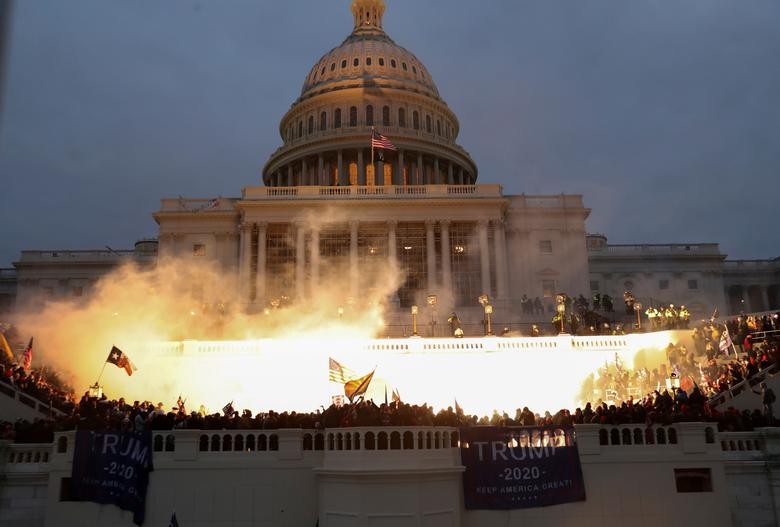 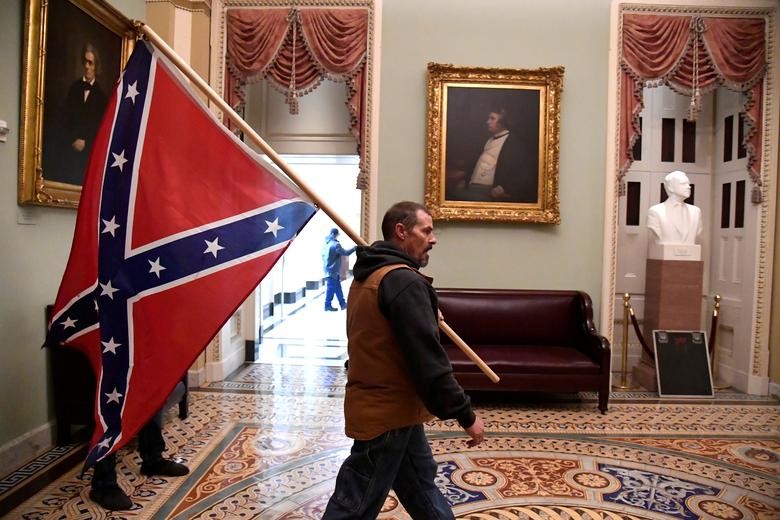 The Darkest Day In Our Nation

Pro-Trump rioters stormed Capitol Hill in Washington, D.C. yesterday right after a rally in front of the White House where President Trump urged his supporters to fight against the ceremonial counting of the Electoral College votes for President-elect Joe Biden’s win.

In the late afternoon hundreds of Trump supporters pushed through barriers set up around the Capitol and broke into the building. The doors to the House and Senate were locked shortly after the House floor was evacuated by the police, including Vice President Mike Pence who was to perform his role in the counting of electoral votes. A woman was shot dead on the Capitol grounds after she tried to break down a door of the building.

The Senate floor was cleared of rioters and as of 3:30 pm police had successfully squeezed them away from the building toward Rotunda. Washington D.C. declared a curfew of 6:00 pm and it took to roughly 5:40 pm for the building to be once again secured.

Both the House and the Senate came back and reconvened the meeting until early in the morning. Vice President Mike Pence made Joe Biden’s victory official this morning after long hours of objections from Republican lawmakers.

We saw many of the insurrectionists attacking the Capitol on live TV. They marched through the halls and even posed for pictures in legislators’ offices. They held up cameras when someone bashed in a window. One of the reporters said, “We are witnessing a forceful attempt to overthrow the U.S. government.”

This is really a sad day for our nation. As former Republican president George Bush said, the violent assault on the Capitol was undertaken by, “People whose passions have been inflamed by falsehoods and false hopes. Insurrection could do grave damage to our nation and reputation.”

Deaths reported across the nation have set a record high and we are facing the biggest challenge in recent history. While in Washington, Senator Mitt Romney said, “This is what the president has caused today, this insurrection.”

We all need to be united to overcome the obstacles for this great democratic nation which all of us love. 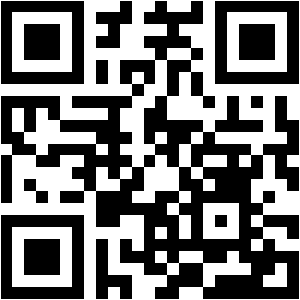 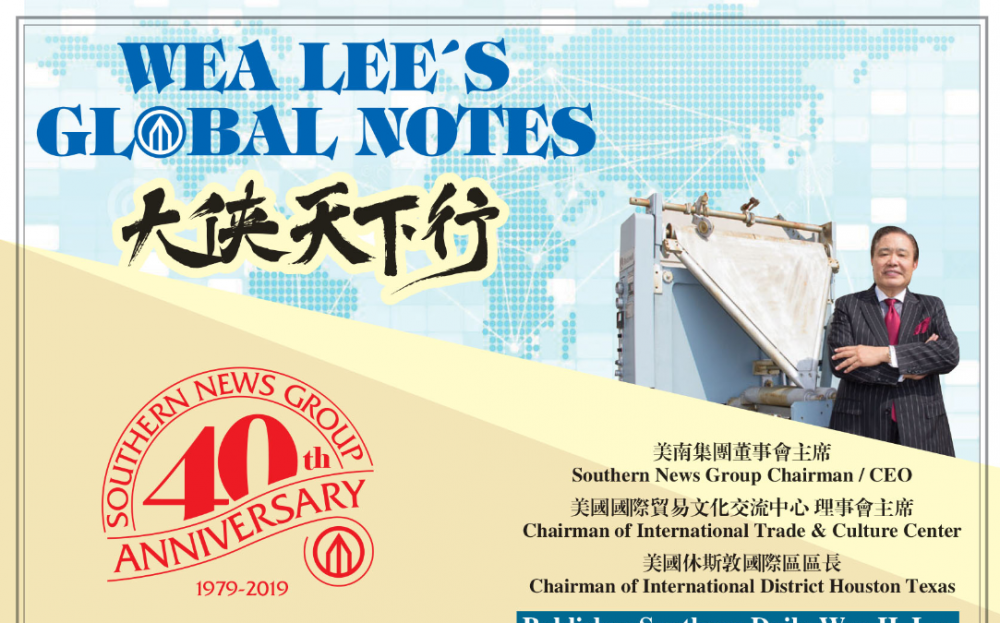 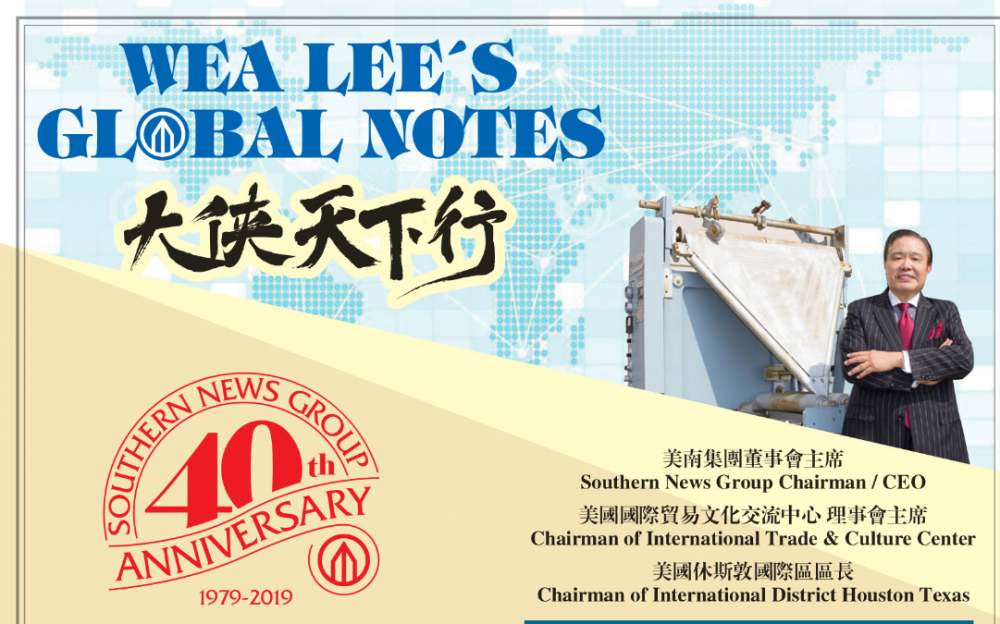 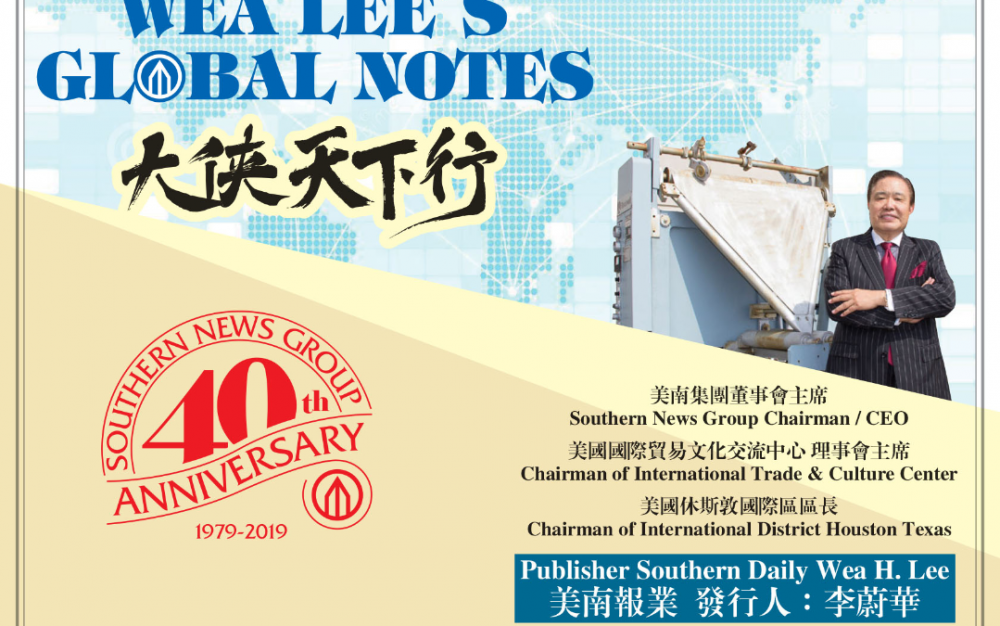 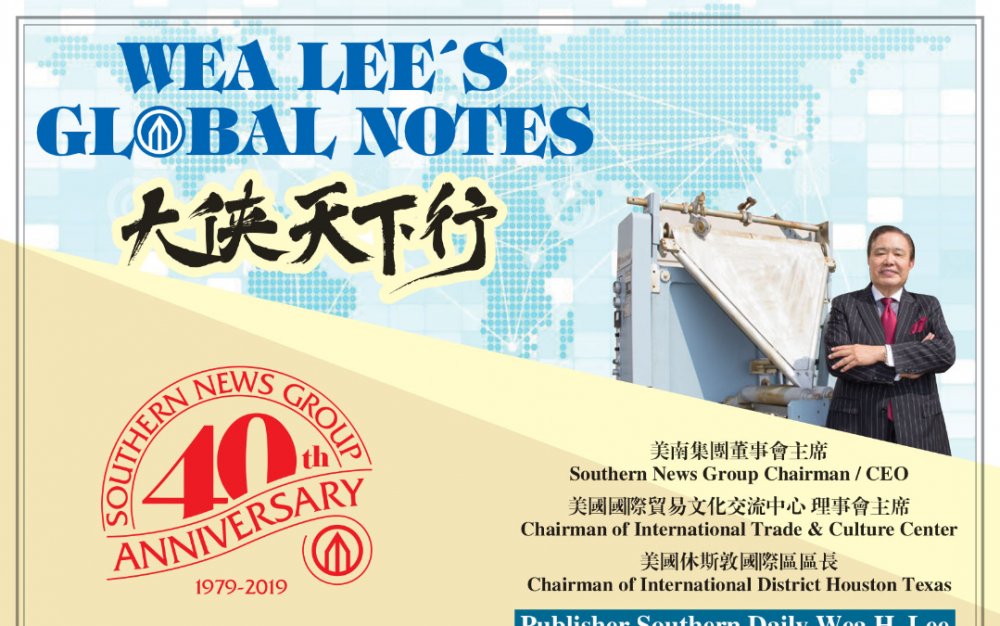