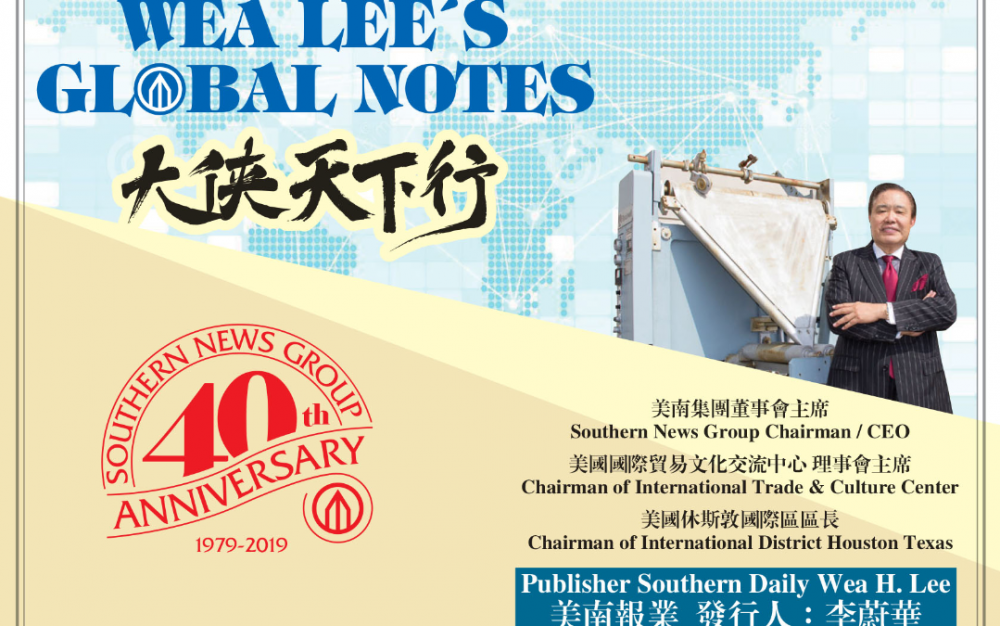 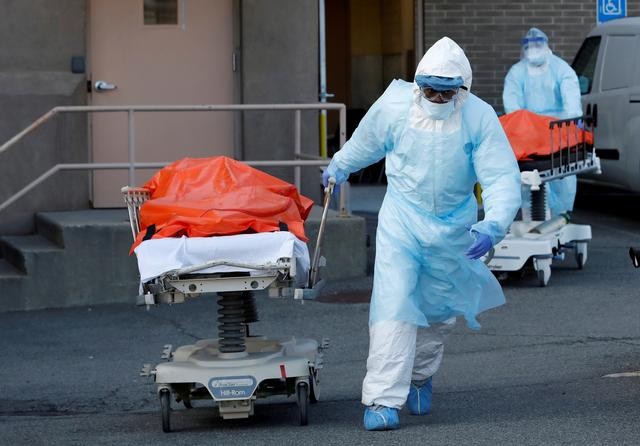 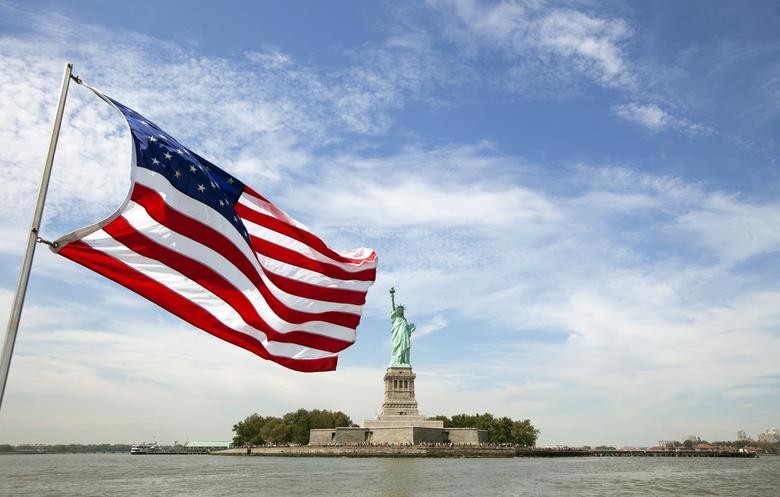 Our Nation Will Smile Again

Millions of Texans who have gone through a devastating week of freezing temperatures and a relentless winter storm, now along with all the politicians, are pointing fingers at each other.

President Biden has now approved more counties in Texas as major disaster areas. The water systems in both Austin and Houston were hit hard by the winter storm and now are finally fully restored.

President Biden honored more than a half million Americans whose lives have been lost to the coronavirus and spoke to the nation from his own experience when it came to describing the grief of losing a loved one. He said, “I know that when you stare at that empty chair around the kitchen table, it brings it all back, no matter how long ago it happened, as if it just happened that moment.”

The president also expressed optimism telling Americans, “We will get through this I promise you.”

In the White House, President Biden and his wife Jill participated in a moment of silence, standing by 500 lighted candles. The President also ordered the flag of the United States to be flown at half-staff for five days. 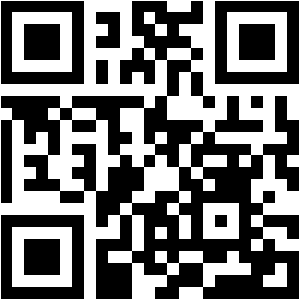 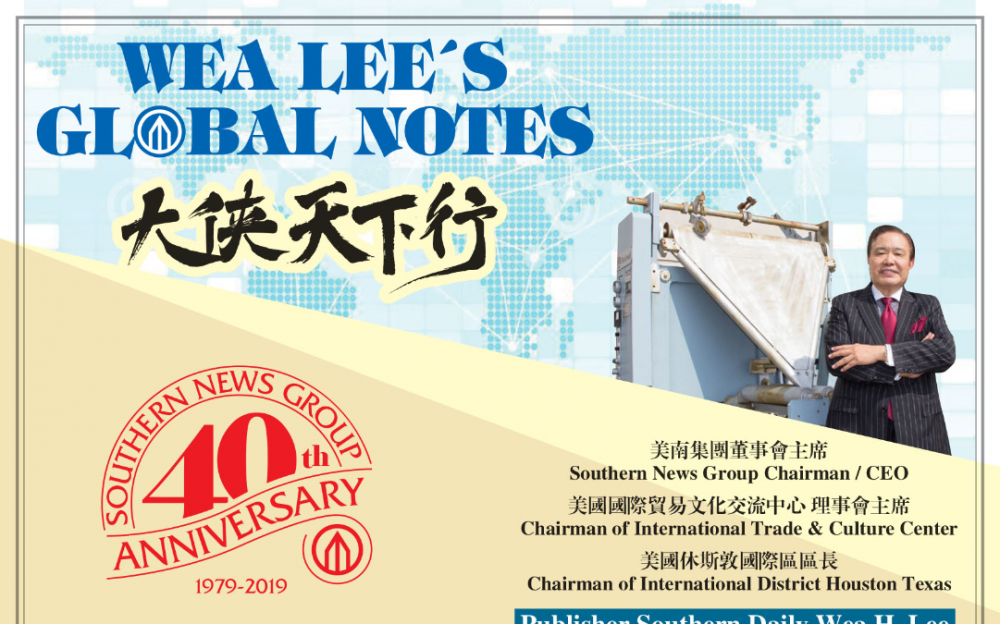 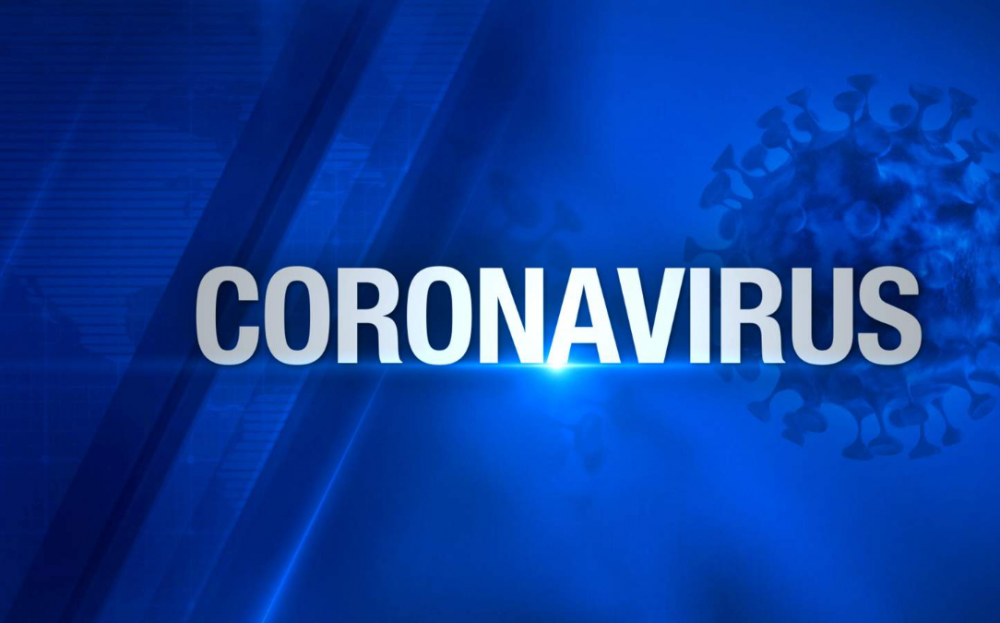 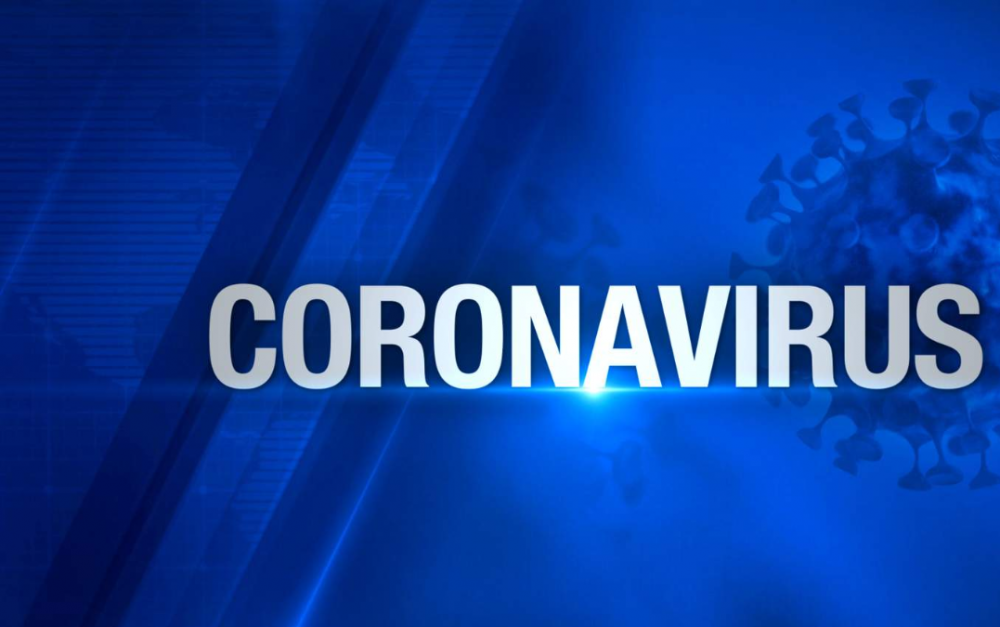 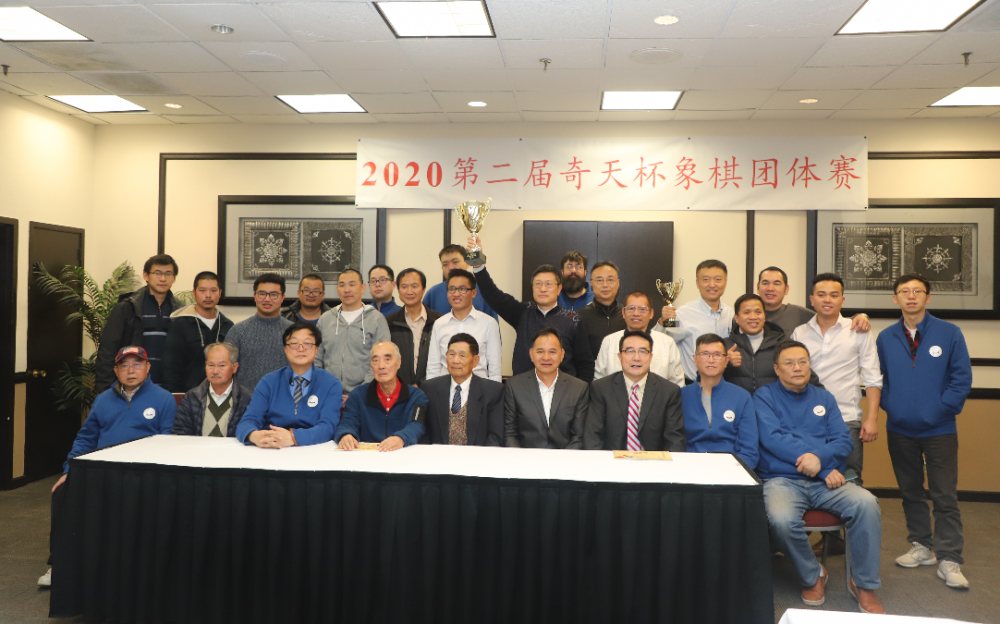