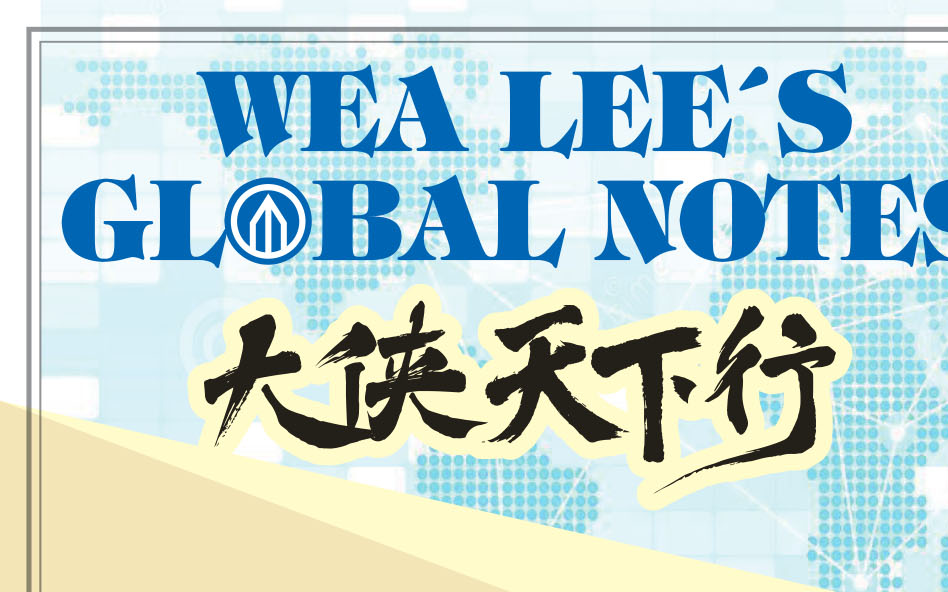 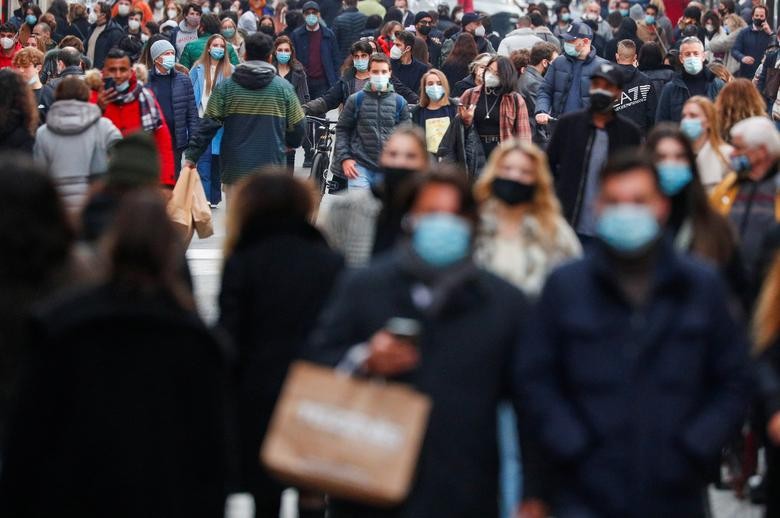 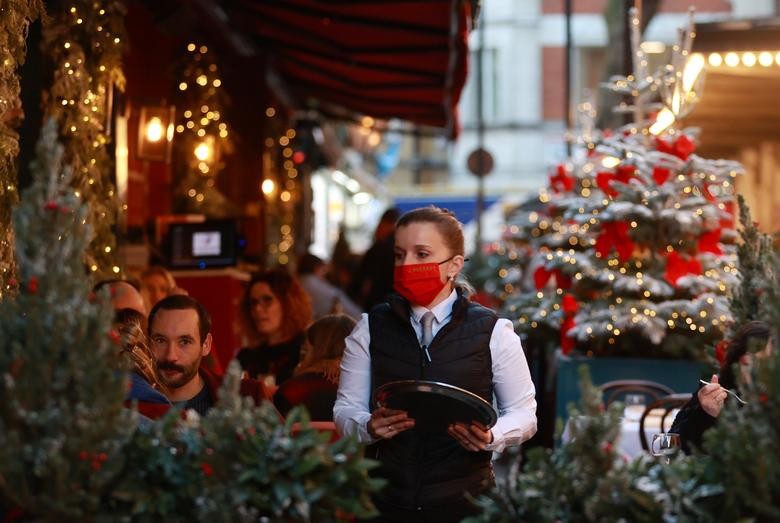 When President Trump was leaving the White House he refused to answer questions about his veto of the massive defense bill or his refusal to sign the $900 billion stimulus package congress had negotiated with his administration.

Tonight is Christmas Eve. More than fifty million families had difficulty putting food on the table today. The long lines are forming in many cities and the people are waiting for food.

Earlier today, Trump invited state Republican lawmakers to the White House. He hoped that someone somewhere will help him reverse the results of the Electoral College vote. Shortly afterwards, he retweeted a call from one of his supporters from Vice President Pence to refuse to ratify the Electoral College results on January 6.

Today President Trump announced more pardons for his supporters including Charles Kushner the father of his son-in-law, Jared Kushner.

As ordinary citizens, we really don’t understand why the president is holding this life or death bill and refusing to sign it. If you think that six hundred dollars is not enough right now for the people, why don’t we add on to it in the future and sign the stimulus package now and release the funds to all of our suffering people?

The whole world is watching the United States of America and they are laughing at us. We never would have thought that as the model of a democratic nation that we would have a leader working against his own people

Mr. President, please look how the pandemic has put our nation into hell. We should come to the rescue of our pain and not add more pain upon us. 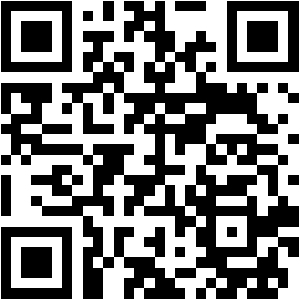 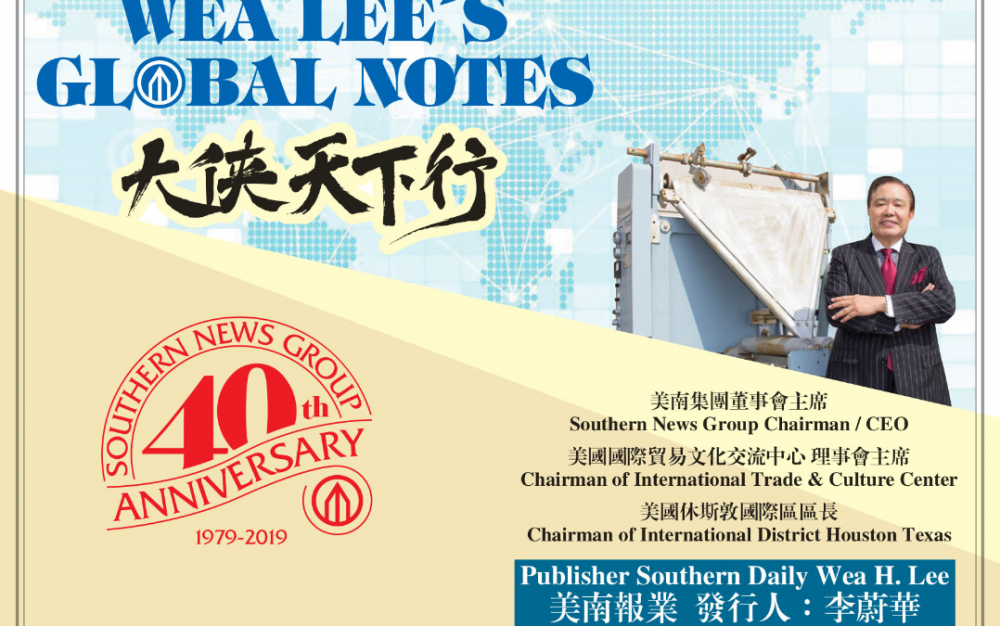 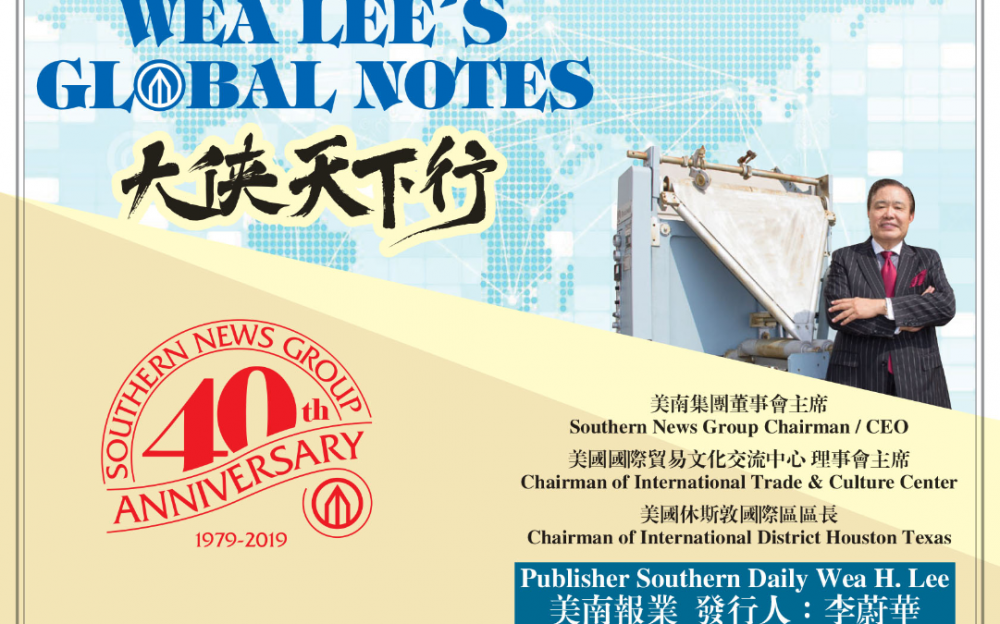 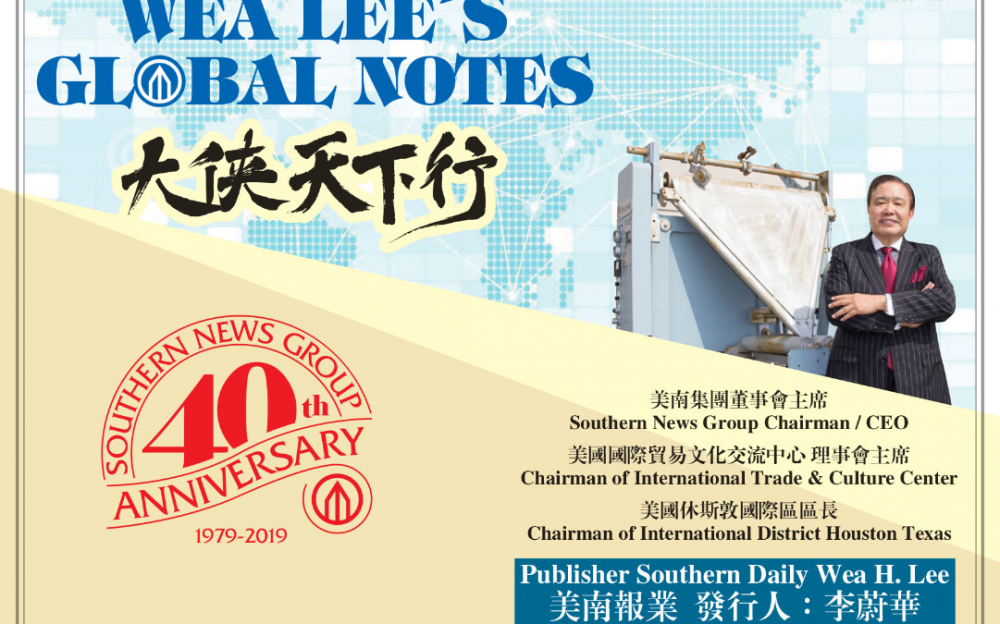 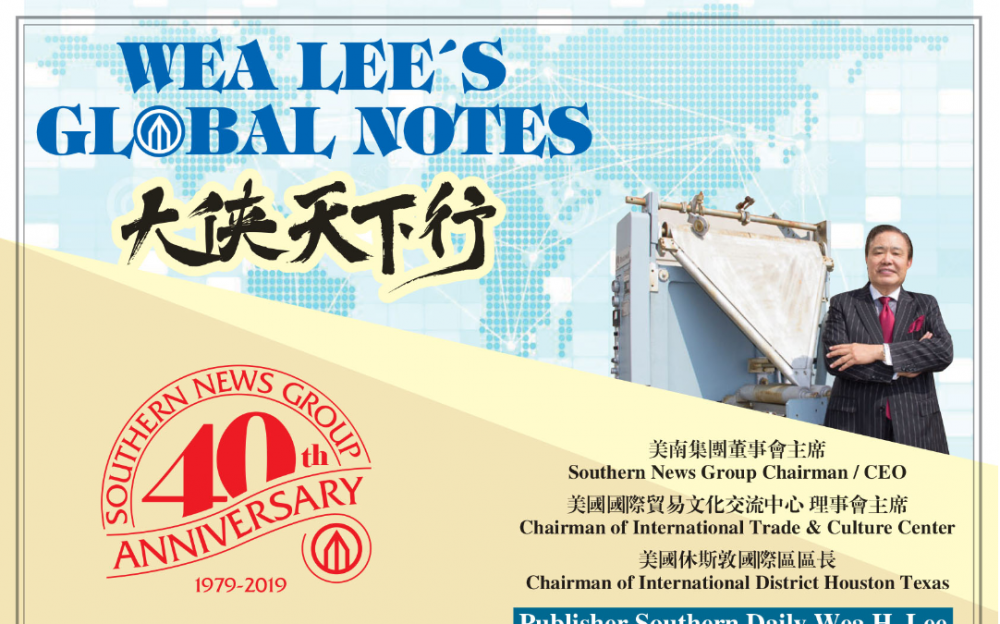