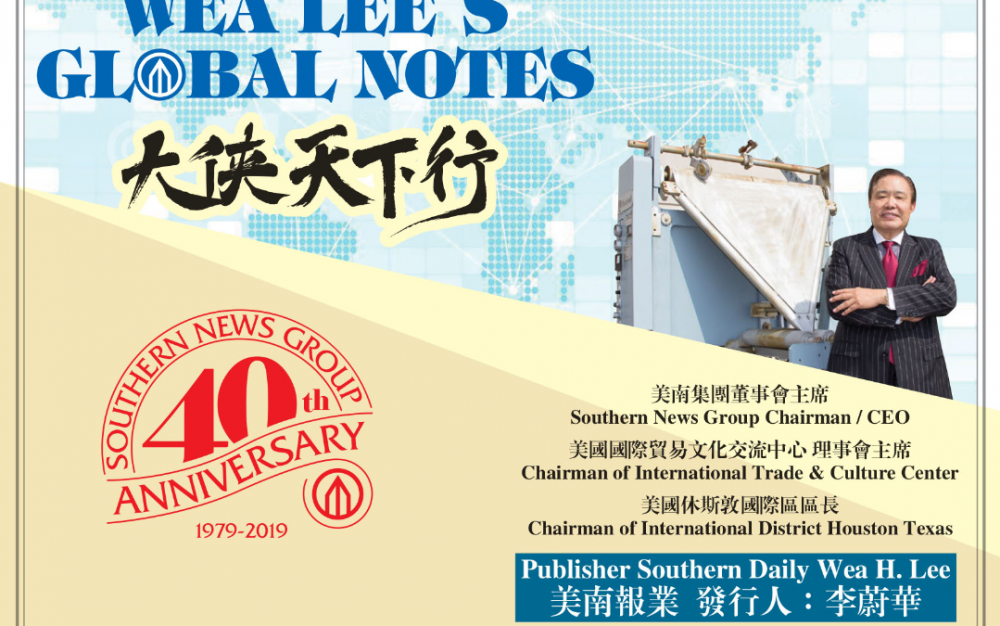 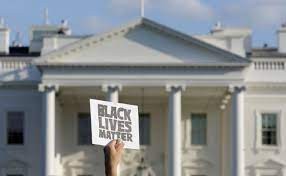 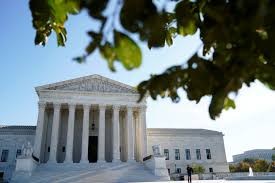 A restaurant manager named Bobby Edwards forced a black man, John Smith, to work for over 100 hours every week for years without pay. The South Carolina court ruled that the man should receive more than $546,000 in restitution after his former manager pleaded guilty.

A U.S. District Court Judge in 2019 ordered Edwards who is white to pay Smith around $273,000 in restitution which represented Smith’s unpaid wages and overtime. But the court said in failing to include liquidated damages that this falls under the Fair Labor Standards Act and that the amount owed and to be paid to Smith needs to be doubled.

Smith started working at the cafeteria as a part-time dishwasher. For his first nineteen years, he was paid for his work. But when Edwards took over the restaurant in 2009, Smith was moved into an apartment next to the restaurant and forced to work more than 100 hours per week. Edwards was taking advantage of Smith’s intellectual disability and keeping him isolated from his family and threatened to have him arrested and routinely verbally abused him.

This is really a big joke that this should happen in our modern society. It is really unbelievable. This is America. This is also very shameful. Local politicians did not speak out.

When we are talking about the civil rights around the world, where are the rights for the people at the bottom of our society? 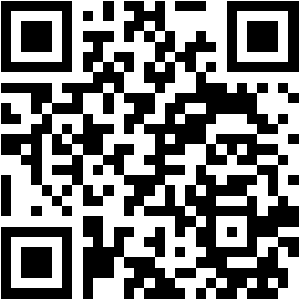 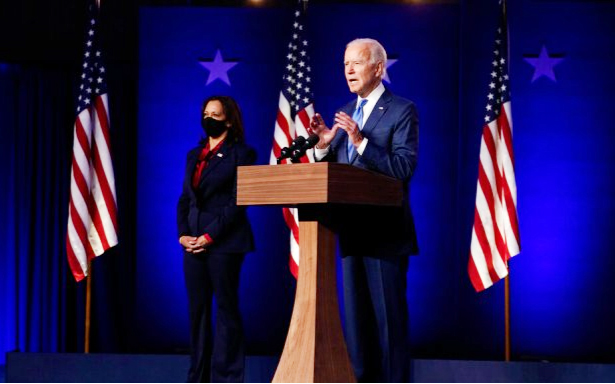 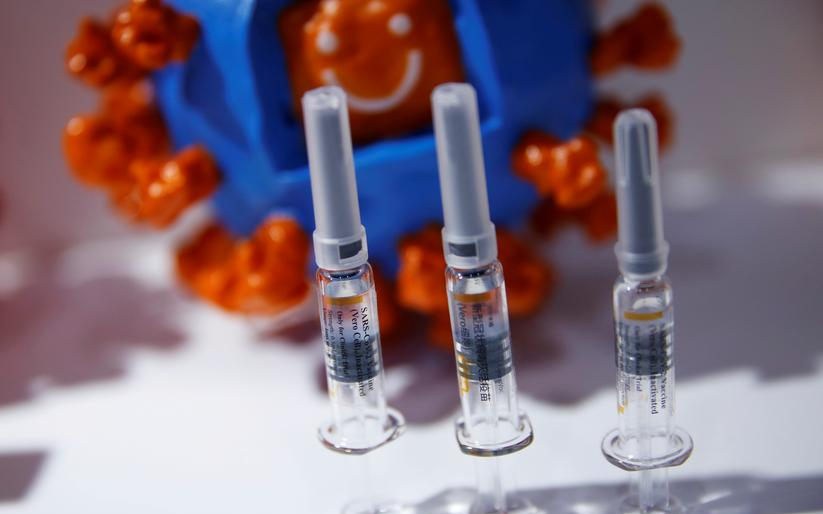 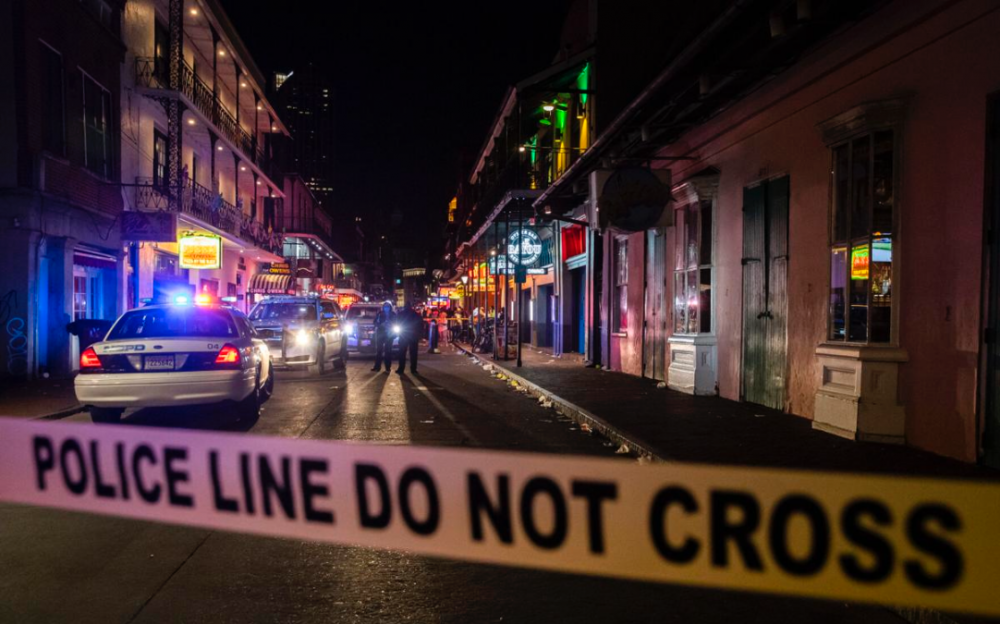 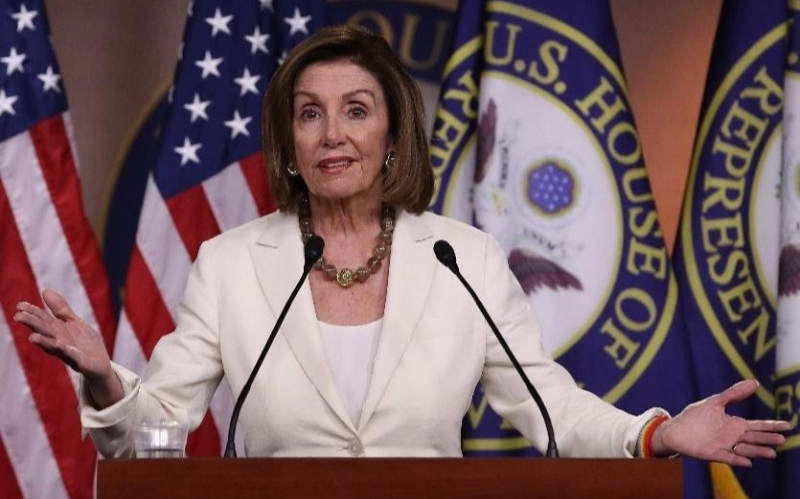