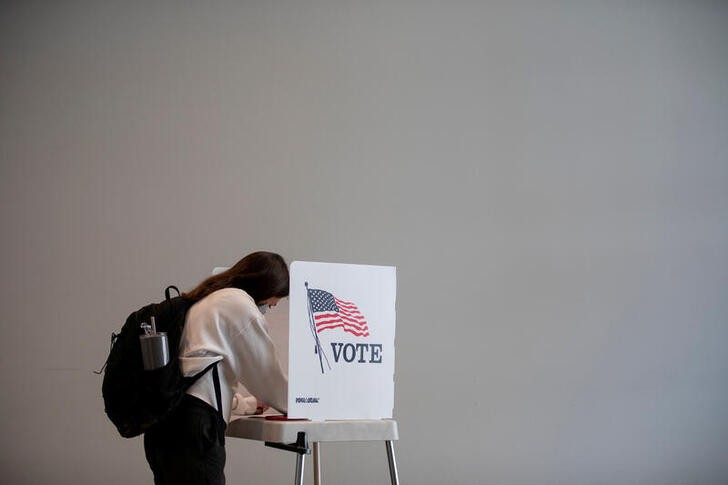 We Are Just Buying Time

Just 14 days to go until the 2020 election. More than 22 million people already have voted across 45 states and the District of Columbia, either by mail or in person. We are still two weeks from the actual Election Day. In Florida alone, almost 2.3 million votes have been cast in this election. Democrats are dominating the early vote in the 27 states that reported ballots cast by party affiliation. Up to now, 5.4 million registered Democrats have voted early, while 2.5 million registered Republicans have done so.

On Thursday President Trump and challenger Biden will have their last debate. This will be the last chance for Trump to face Biden before the election.

With just two weeks before the election, Trump began his Sunday night in Nevada by making a rare visit to a church before his evening rally in Carson City. Despite the pandemic, few attendees wore masks. Meanwhile, Biden was campaigning in North Carolina where Democrats have not won a White House race since Obama won in 2008. Both candidates are trying to secure a path to victory.

Today we are facing another surge in the COVID-19 pandemic. Infections have passed the 8 million mark and are still rising rapidly. There are now more than 218,000 dead.

Dr. Anthony Fauci is worried that the U.S. is heading in the wrong direction with the pandemic, while worldwide the number of new cases is surging at an alarming rate. Fauci said that when you have a million deaths and over 30 million infections globally, you cannot say that you are on the road to essentially getting out of this pandemic.

This is really a critical time for all of us because we really don’t know when we will have an effective method to control the virus and the federal and local governments are just out of control.

We are urging all of you to go out and vote. This is the time we need to choose the right leader to rescue our country. 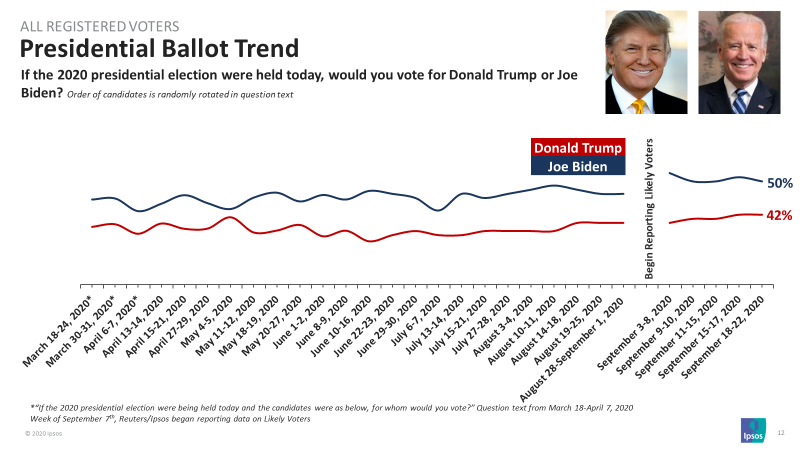 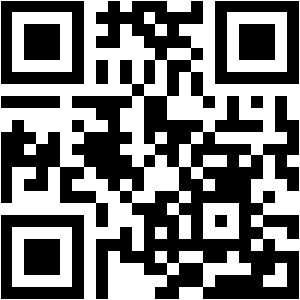 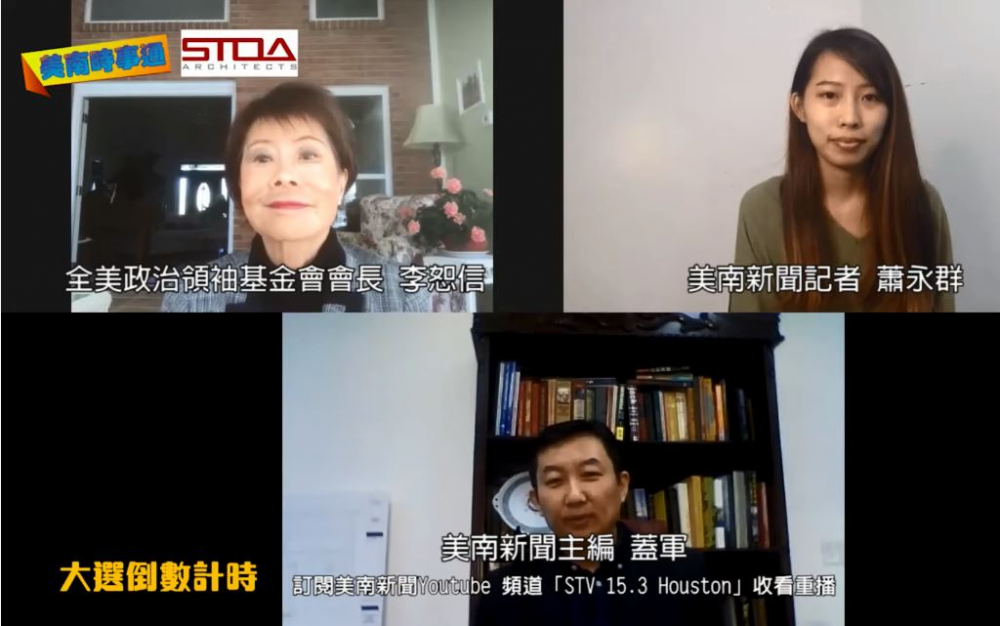 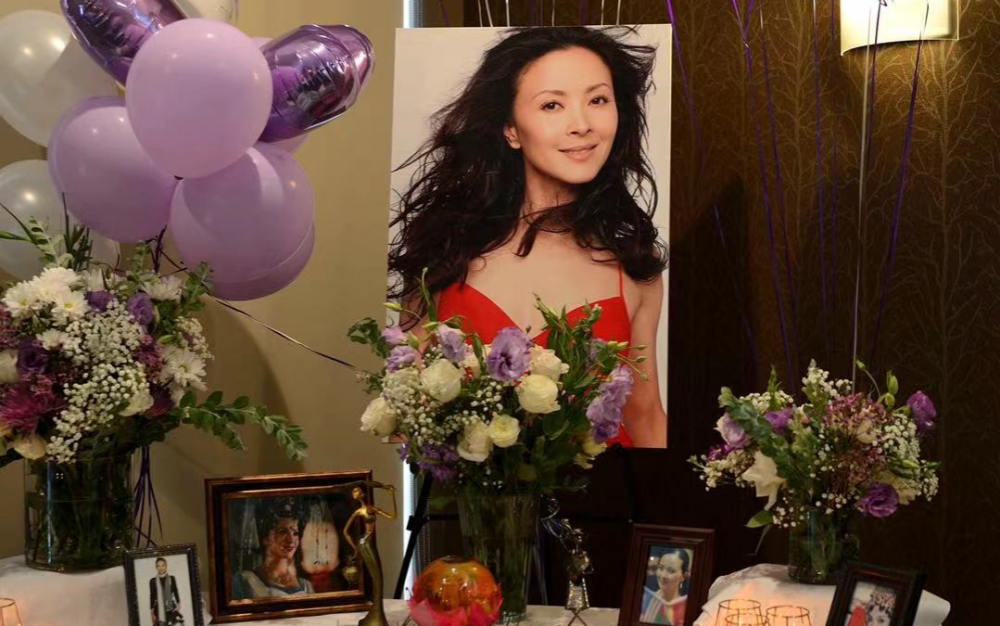 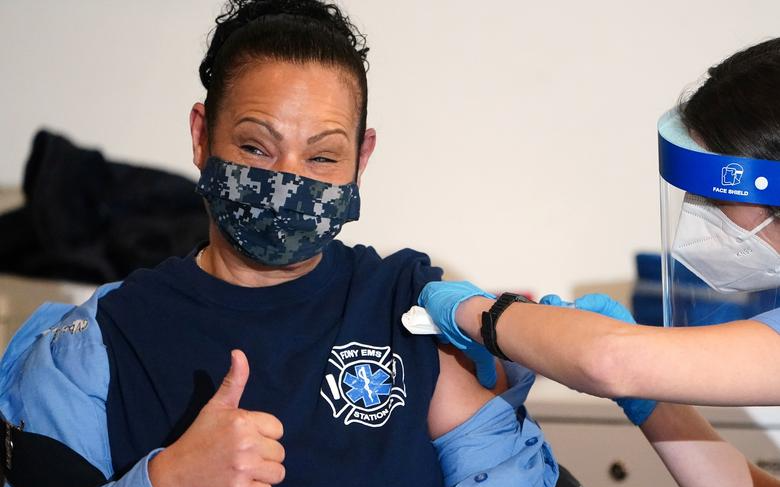 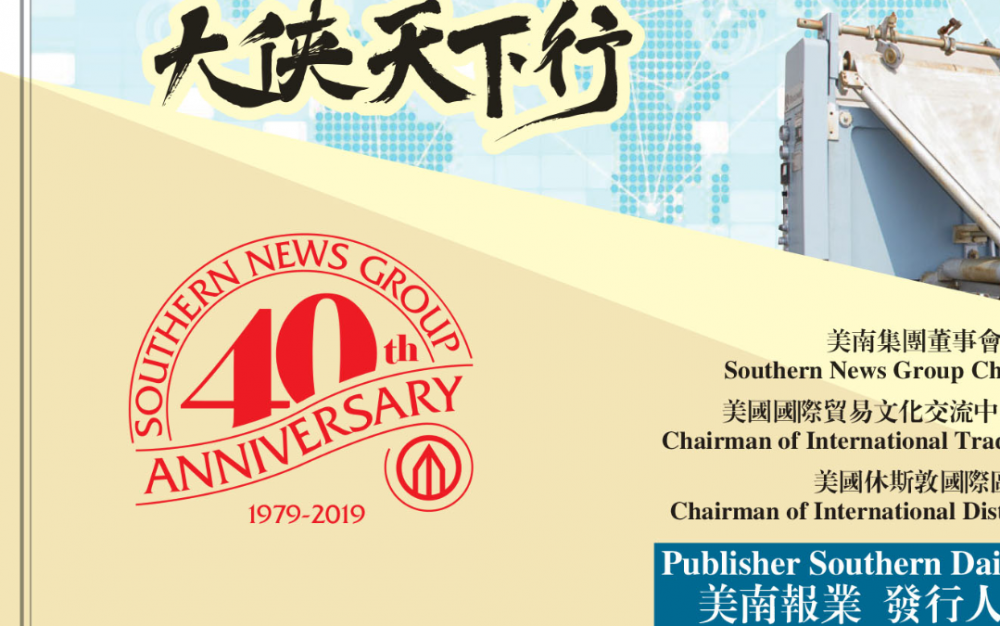