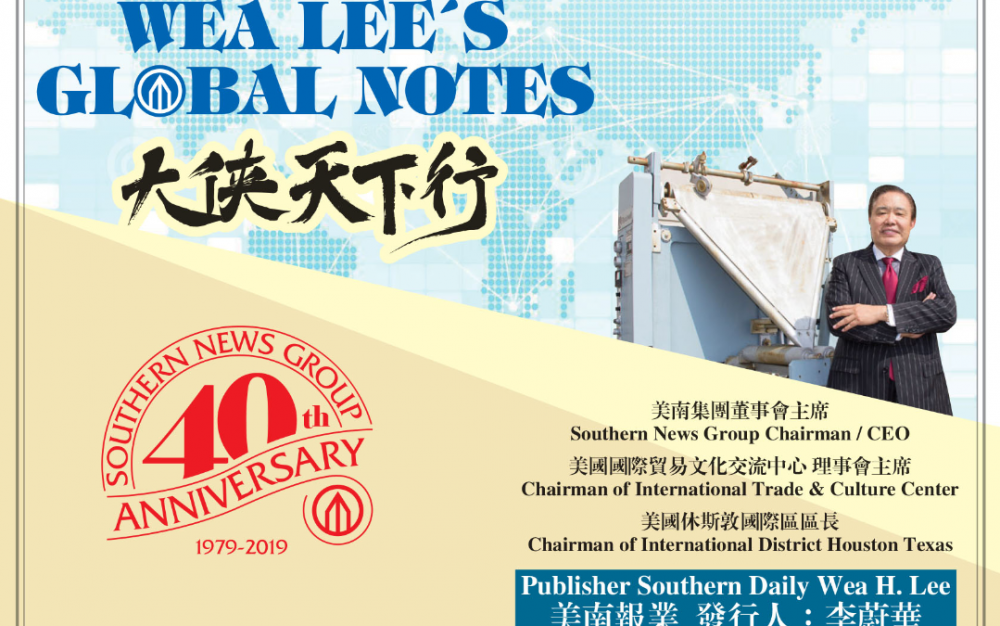 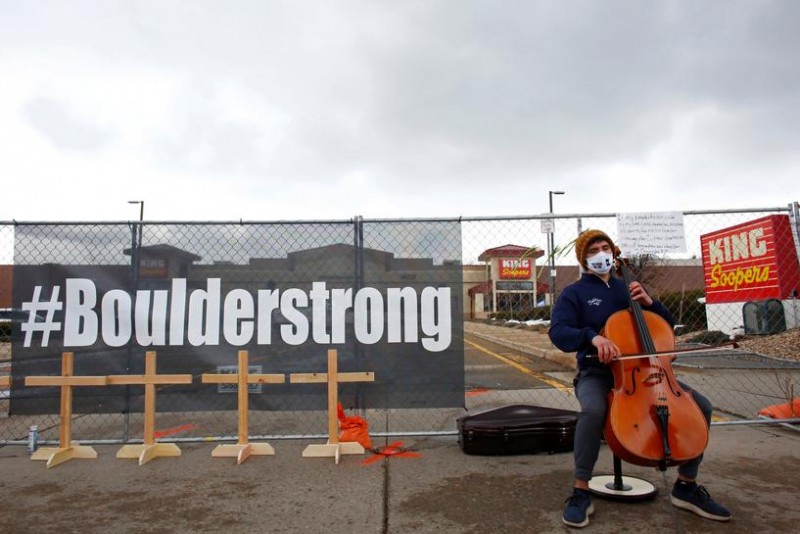 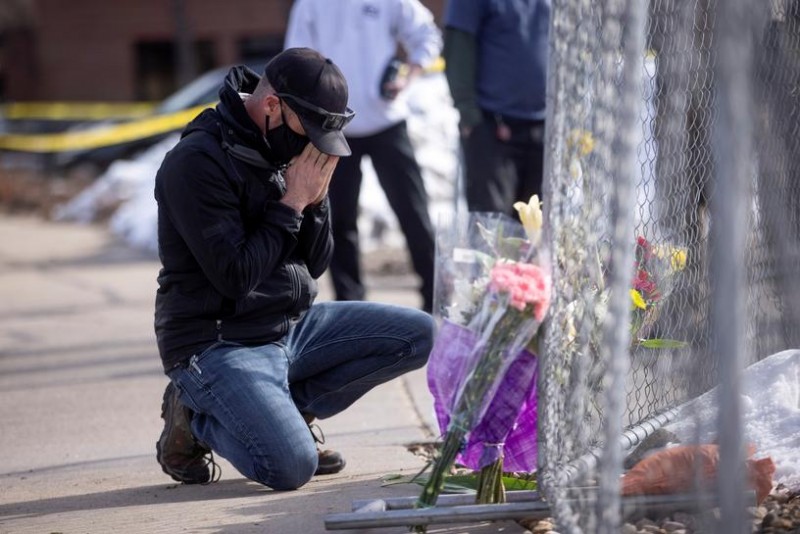 The Tragedy Repeats Itself Again And Again

The 21-year-old suspect in the Colorado grocery store massacre which left 10 dead including a store manager and a police officer, Ahmad al Alissa, is accused of opening fire in the King Scoopers store in Boulder killing people ranging in age from 20 to 65.

Alissa, whose family emigrated from Syria, may have been suffering from mental illness. In his high school days, people bullied and made fun of him and may have contributed to him becoming “anti-social.” He has become increasing paranoid and always suspected someone was behind him and chasing him.

It is very sad and we have seen these tragedies repeated again and again. This is the fundamental problem in our society today, especially in the pandemic period. People are depressed and without help.

In Washington, D.C., lawmakers again are talking about gun control. President Biden urged Congress to pass gun restrictions including expanded background checks and a ban on assault-style weapons. The president also ordered that flags be flown at half-staff at the White House again.

The president is devastated by the shooting. Until now, we don’t see any measures being taken by the federal and local governments.

Many of us as citizens are very worried about our own security in the community and we really don’t know where we can be safe. 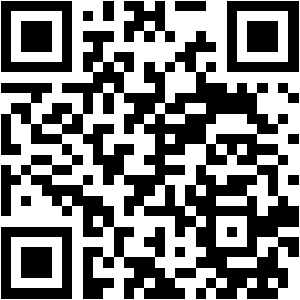 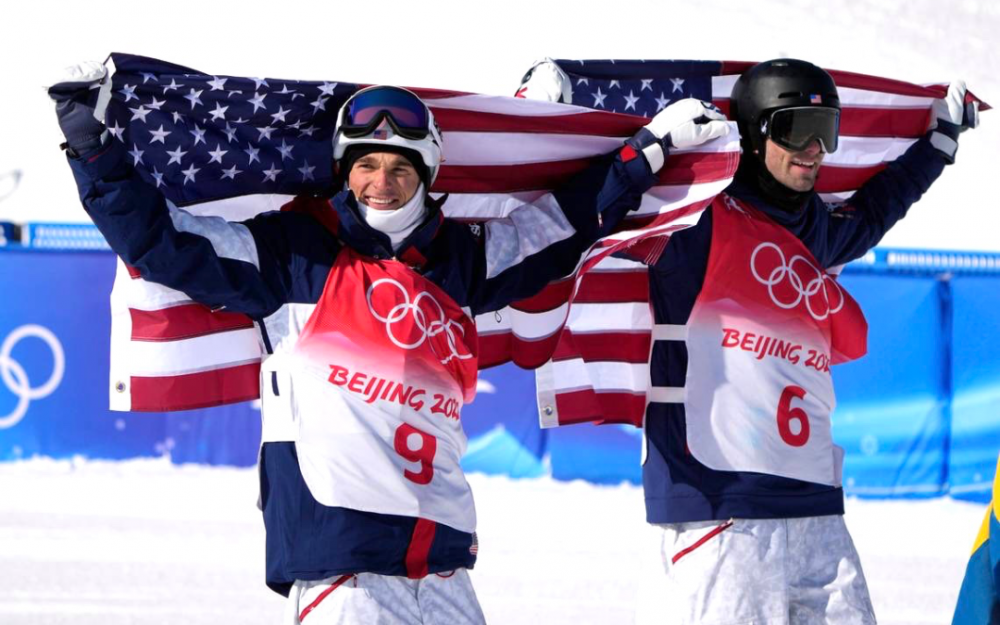 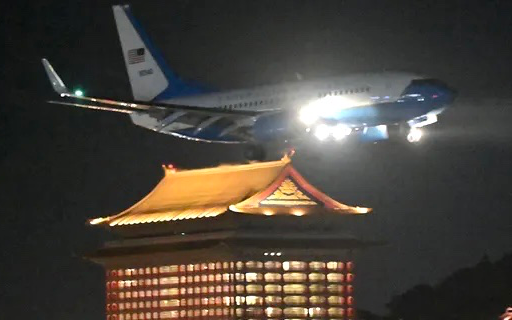 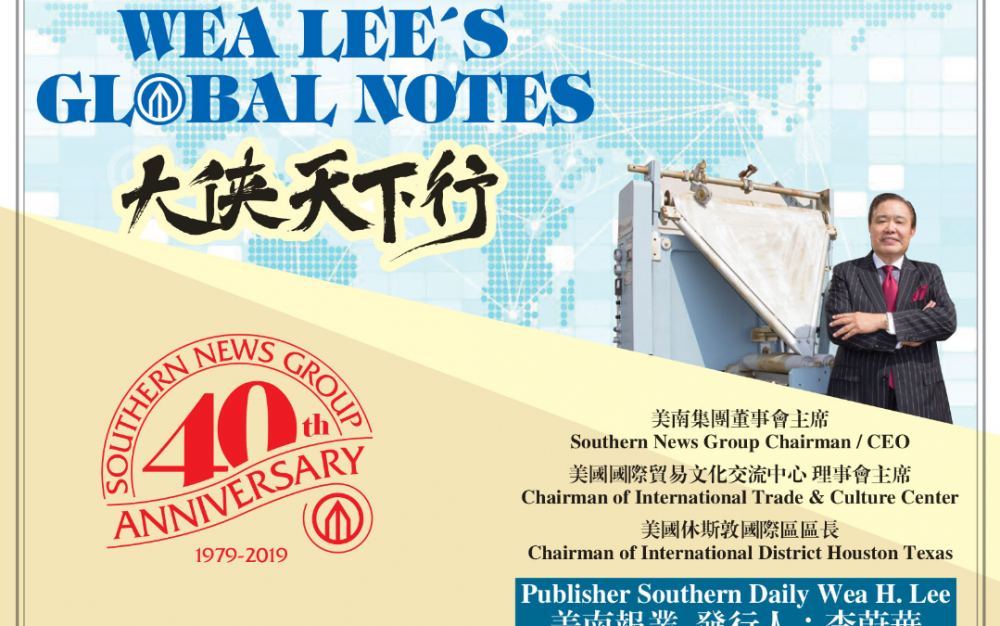 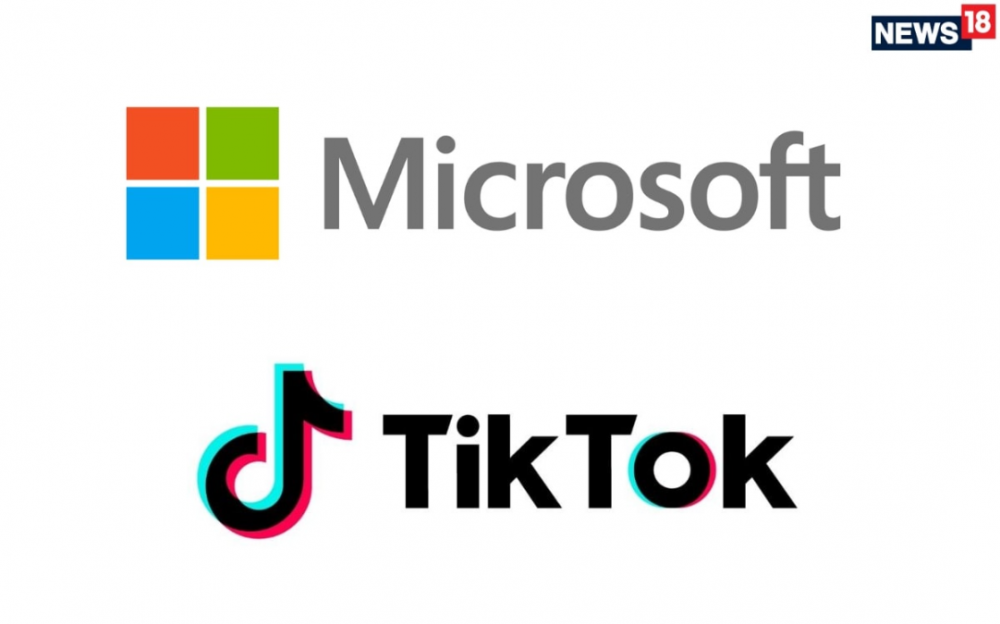