美国新冠疫情日记06/04 This Is Healing Time For The Nation 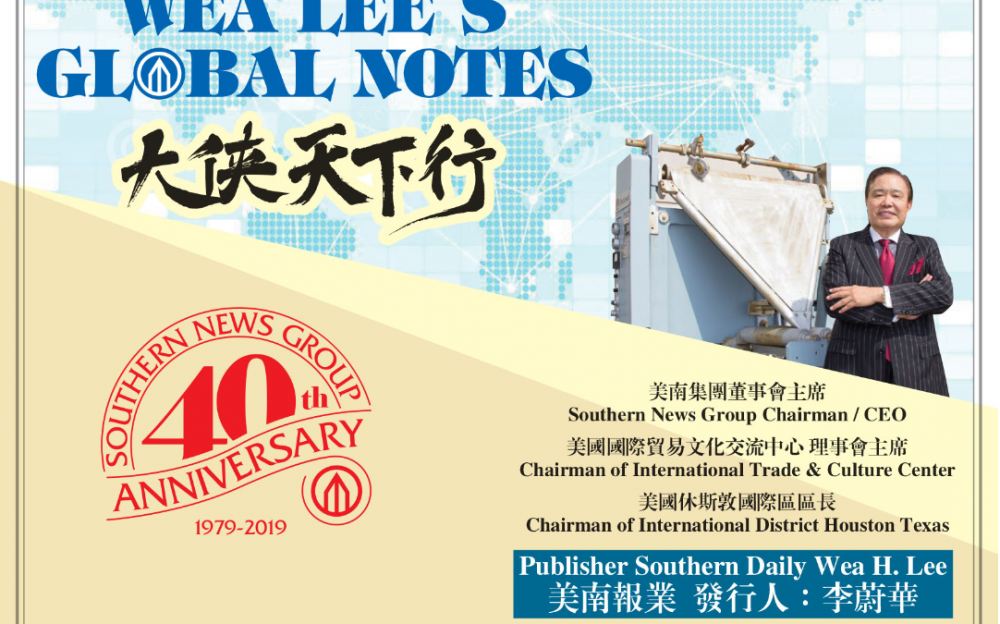 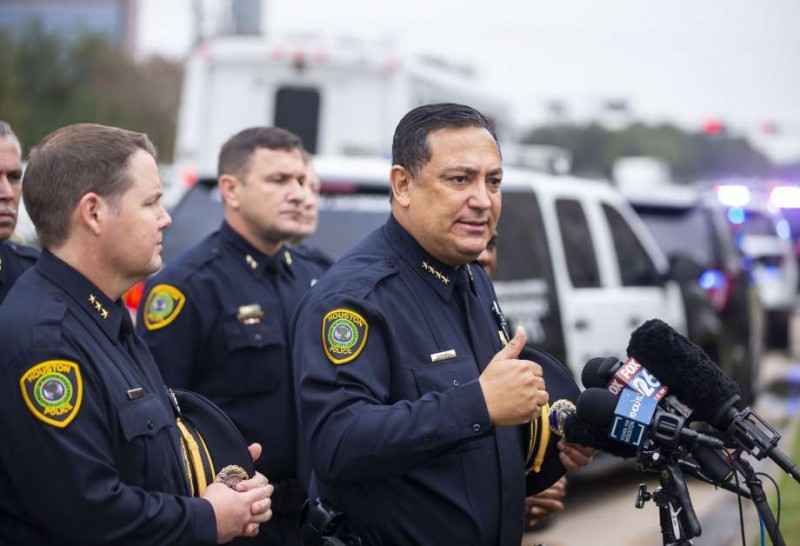 This Is Healing Time For The Nation

The protests over the killing of George Floyd have erupted in nearly every major city.  The protesters are not only from the African-American community, but also from White, Latino and Asian people. In the last couple of days we have witnessed that most of the protests have now become peaceful.

Memorial services for Floyd have been set at different locations, including Houston and Minneapolis. Many people have sent flowers and messages of condolence to Floyd’s  family. His six-year old daughter has said very touching words about her father and how much she misses her dad.

We very much admired Houston Chief of Police Art Acevedo as he walked among the protesting crowd to try and show all the people that we are all in the same boat. He really tried to calm the protest movement.

President Trump has threatened to send the American military to states where governors could not bring the protests under control over police brutality. At the same time, former Secretary of Defense Mattis has publicly criticized President Trump saying, “We are witnessing the consequences of three years without mature leadership.”

Today, the whole country is open for business again. We are also very glad to see that the stock market is rising and the unemployment rate is going down. The U.S. Senate also has passed another stimulus bill to help the nation’s businesses.

We are still very confident the country will be back soon in near future. 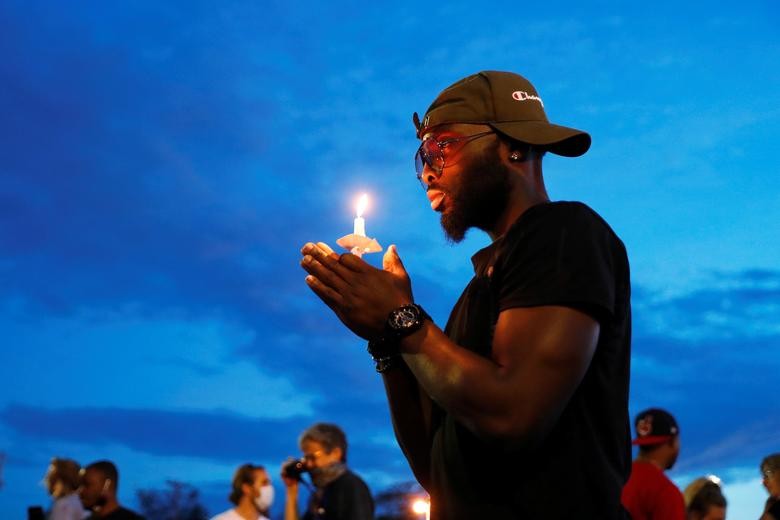 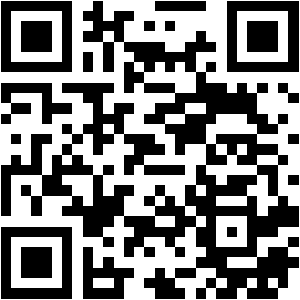 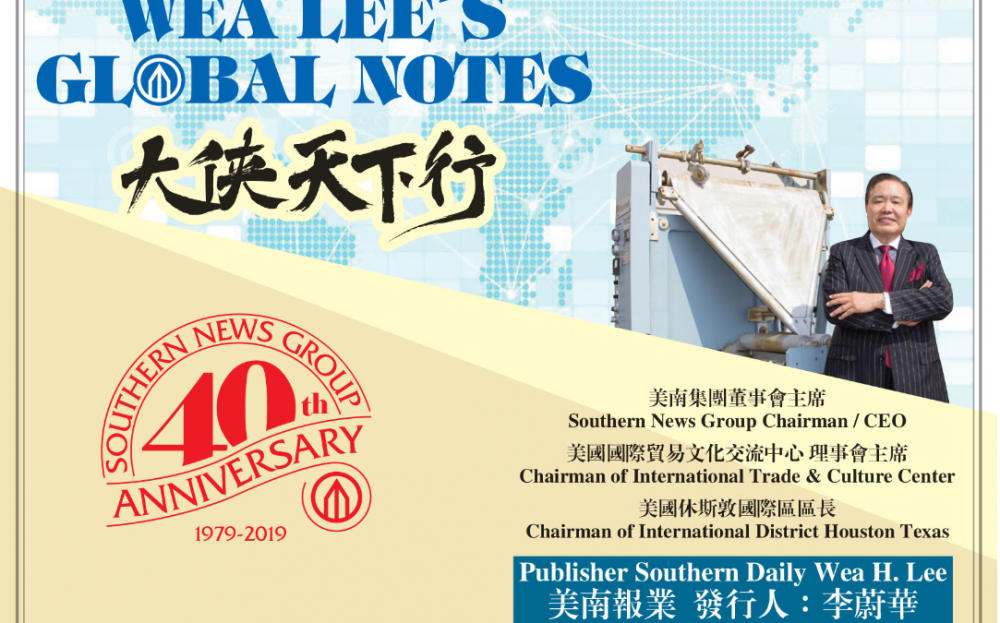 美国新冠疫情日记06/09 Our Nation Is At The Crossroad 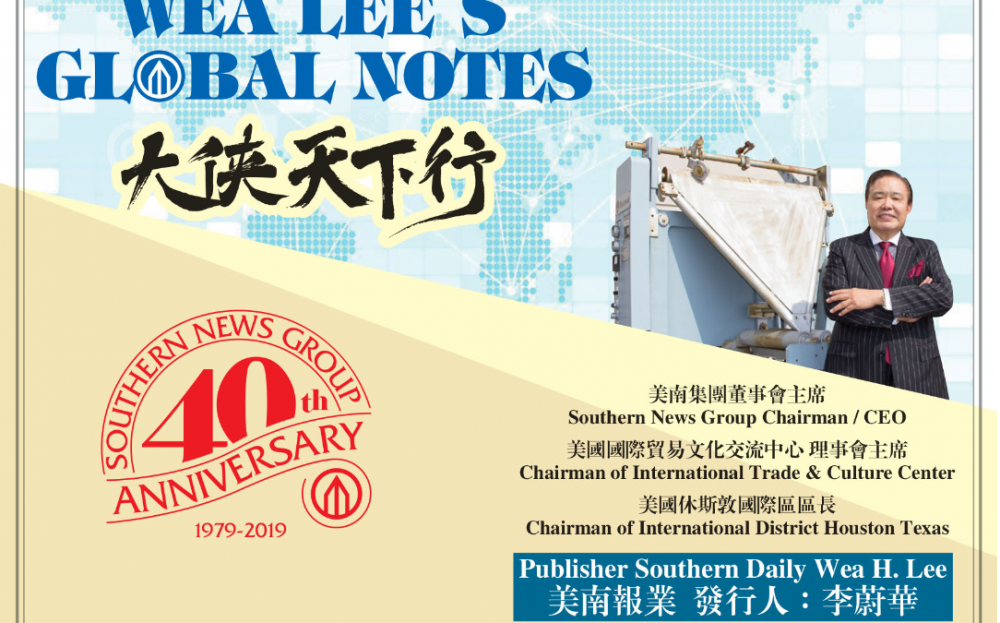 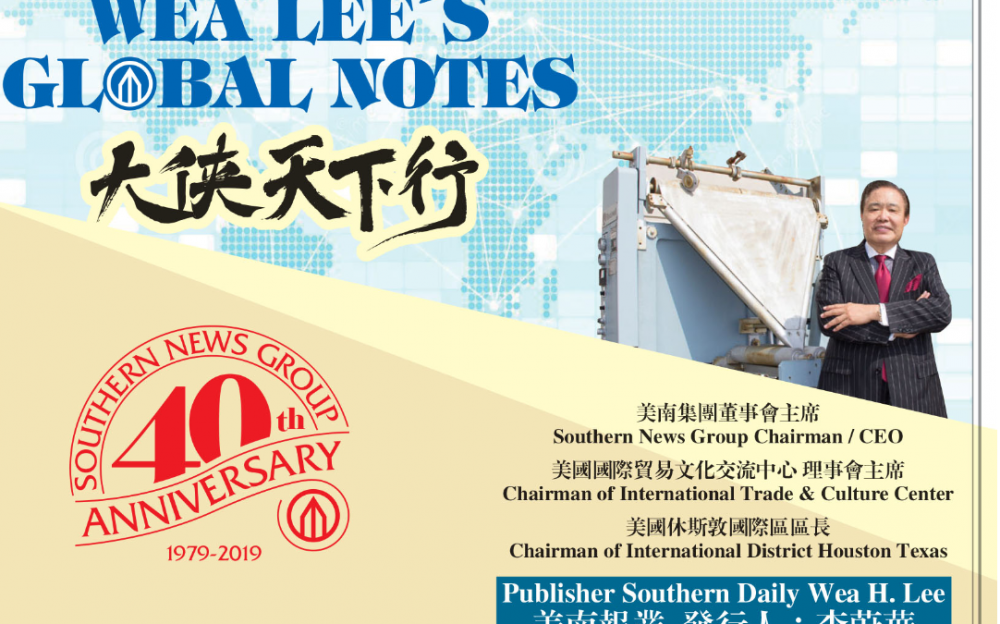 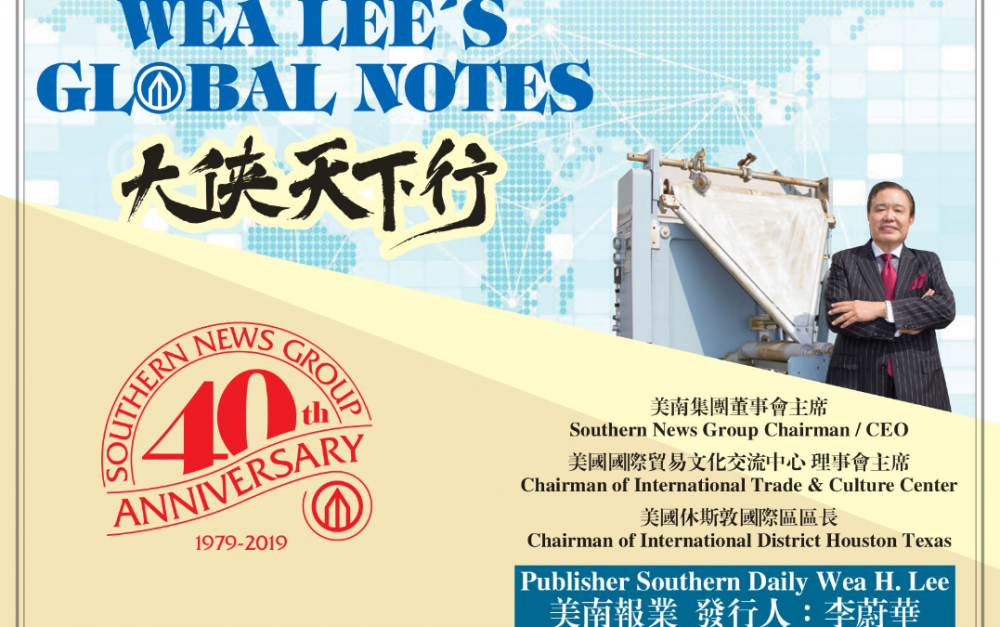